Make a general donation to the 2020 Walk to End Alzheimer's - Houston, TX 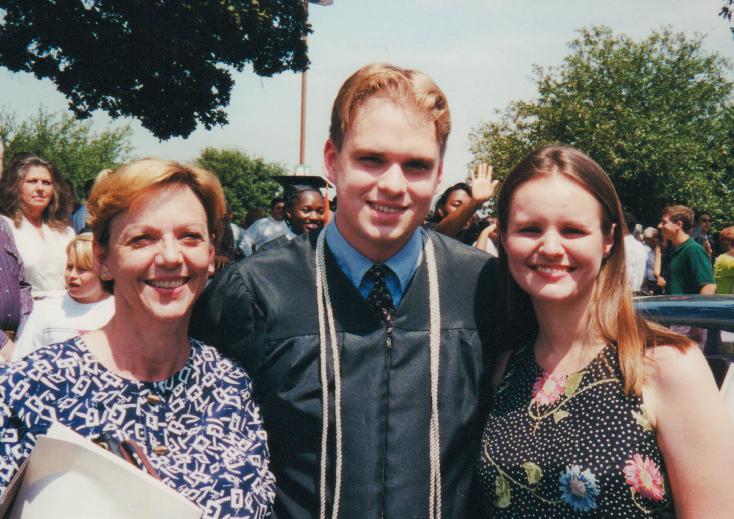 As a young man in my early 20s, and an only child, I was totally lost when my mother, Elizabeth McGuff, was diagnosed with early onset Alzheimer’s disease at the age of 53.

At the time a beloved 4th grade teacher at T.H. Rogers School, the shock of her sudden diagnosis forced my mother to leave her true calling as an educator.

Watching someone forget your name, her name, how to take care of herself all the way to the dangers of wandering away from home showed me how complicated and heartbreaking the diagnoses becomes.

Not only is there the emotional toll and fatigue for both the patient and caregiver, but also the massive cost that comes with care.

Many families cannot afford the specialized Alzheimer's treatment facilities and opt to keep the patient at home.  That's a non-stop, 24-hour, 365 day a year proposition I quickly learned.

Five years after her diagnoses, my mother was gone.  Frankly, I am glad her time living with Alzheimer's was only five years.  Others are not so lucky.

As someone who saw this terrible disease up close, I am afraid for current and future Alzheimer’s sufferers and their caregivers.

A look at the numbers shows how much this disease is an ever-growing public health issue that must be dealt with.

According to a recent Alzheimer's Association report, the number of Americans living with Alzheimer's disease has risen from 5.2 million persons in 2017 to 5.7 million in 2018.

And the massive cost for families also comes as an expense for all taxpayers.  In 2017, the disease rang up a $259 billion price tag.

Now years later as an Alzheimer's Association Ambassador for the Texas's 7th Congressional District, I applaud U.S. Rep. Lizzie Fletcher for her support.