Welcome to the 2021 Camel's Hump challenge

The CHC planning committee, in conjunction with the Vermont Chapter of the Alzheimer’s Association, is excited to announce the inaugural recipient of the 2021 Champion Award – Team Susie Backlund. Team Susie Backlund, captained by Rob Backlund of Lincoln, Vermont, has been the recipient of the Golden Boot Trophy (top team fundraiser award) for the past 3 years running. Since the 2018 CHC, Team Susie Backlund has raised over $45,000 for the Vermont Chapter of the Alzheimer’s Association. Incredible Alzheimer’s fundraising and awareness efforts have been made by numerous team members, countless donors (family, friends and strangers) and the generous financial support of an anonymous family foundation.

The 2021 Champion Award is presented in the wake of Susie’s passing in September of 2020. In acceptance of the Champion Award, the Backlunds want to express, via the spirit of Susie, “how tickled” we feel. “We would also like to extend our deepest gratitude to family, friends, community members and the Vermont Chapter of the Alzheimer’s Association who helped us navigate the challenges of Alzheimer’s Disease. No gesture of support, help and kindness went unnoticed over the years. Your tireless efforts helped provide solace for a family trying to manage complicated loss and grief.” 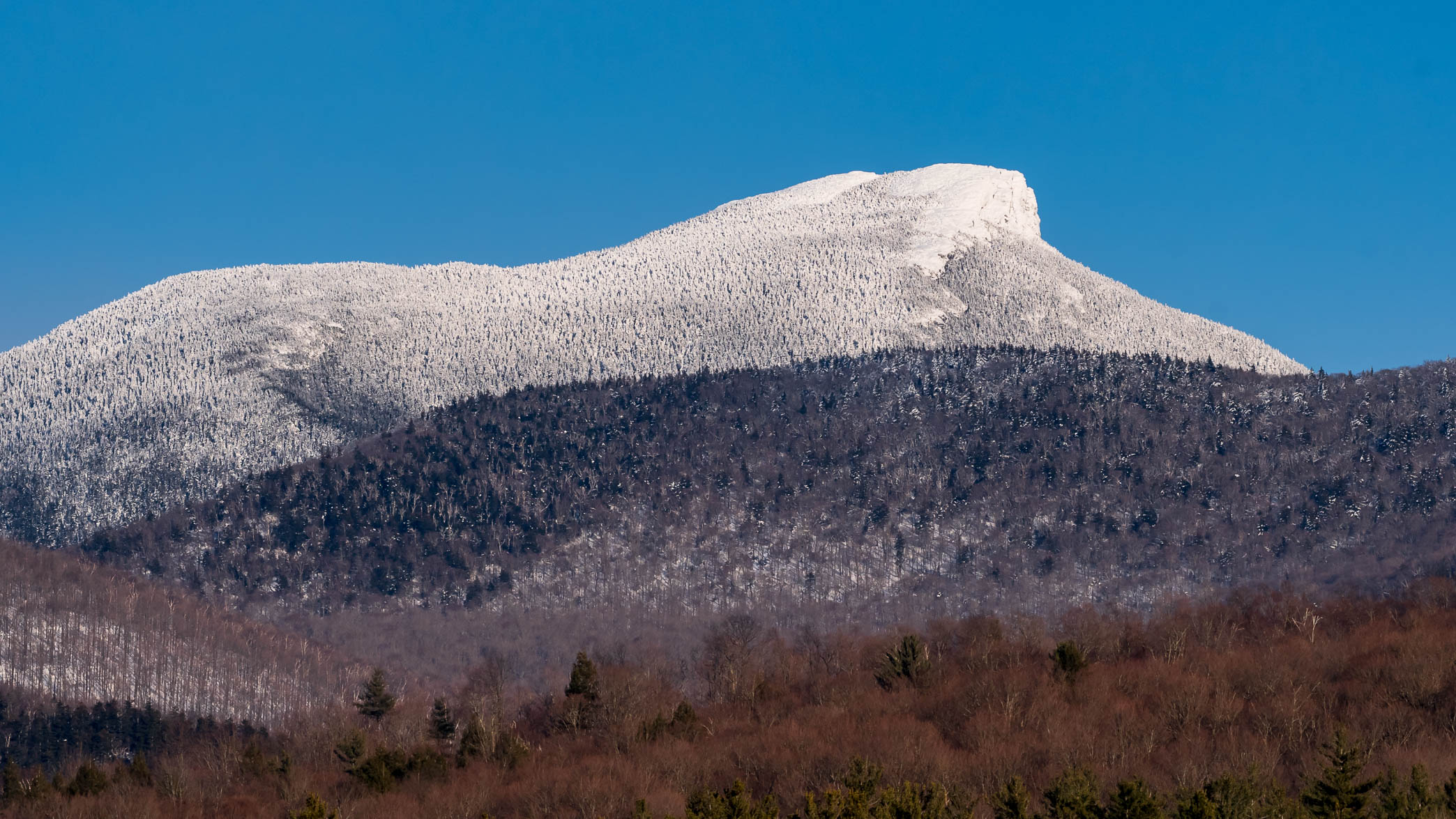 The Camel's Hump Challenge offers a rigorous wilderness ski touring experience where spirited backcountry Nordic skiers traverse around the perimeter of Camel's Hump - the third highest peak (4083') in Vermont's Green Mountains - to raise funds and awareness for Alzheimer's Disease and related dementia. Originally founded by the late Dr. Warren Beeken, the Challenge operates as a fundraiser to support the educational programs and services offered free of charge by the Alzheimer's Association, Vermont Chapter. 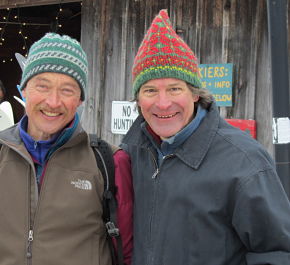 "The purpose of this event is to enjoy this extraordinary ski tour and to benefit the Alzheimer's Association, Vermont Chapter.", says Camel's Hump Challenge organizing commitee member Bruce Beeken. "In addition to the individual human tragedy this disease represents, Alzheimer's deprives us of what too many of our elders might offer. Many of us make this effort in honor of a parent or friend that has succumed to this disease."

Bruce shares beginings of this event. "Thirty one years ago a small group of intrepid skiers garbed in wool sweaters, knickers, and wood skis, set out on the first Camel's Hump Challenge. The route had been explored and established in fits and starts over the course of numerous winters before, and in those days it was marked with blue ribbon. Some still know it as the 'Blue Trail'. Today the Challenge is known as a premier back country ski event."