Why We Walk: Frontier Management, LLC is one of the largest operators, nationally, of specially and specifically designed senior housing communities for those suffering from Alzheimer’s Disease or other related forms of dementia. Since 2000, Frontier has been actively managing properties throughout the US and now has more than 4,000 total apartments for memory care services and residents, with several more under construction and even more planned for the coming years. Over the many years, many executives from Frontier have been involved in a leadership role within local Alzheimer’s Association chapter, All our communities have participated in fundraising efforts, Walks, Memories in the Making, and other recognized programs to enhance awareness. Frontier’s Founder and President, Greg Roderick, is on the Board of Directors of the Oregon and SW Washington Chapter of the Alzheimer’s Association, to further his commitment to the organization and Frontier’s involvement. “The facts surrounding Alzheimer’s Disease, its expansion to the US population over the coming years and the need for continued research and awareness are real and we have an opportunity to participate in the advances, improvements in care and life enrichment programming and how we deliver care to those suffering and to their loved ones as well,” stated Roderick. Frontier is a proud supporter of the Walk to End Alzheimer’s as a national team and can be found at all Walks near a Frontier Management community. 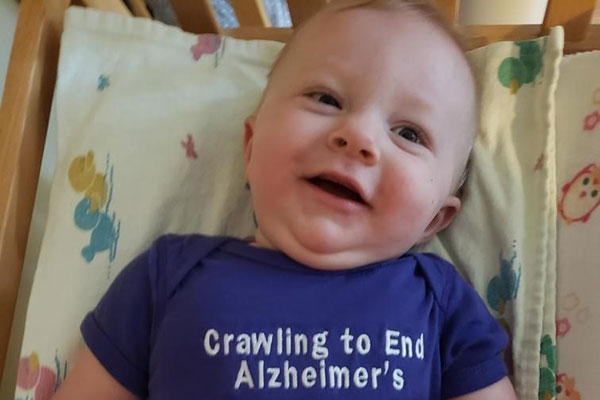 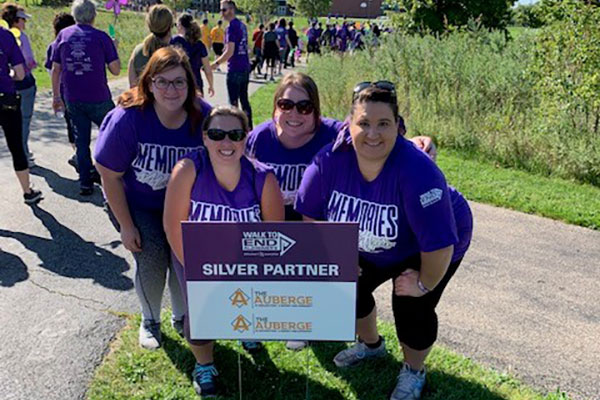 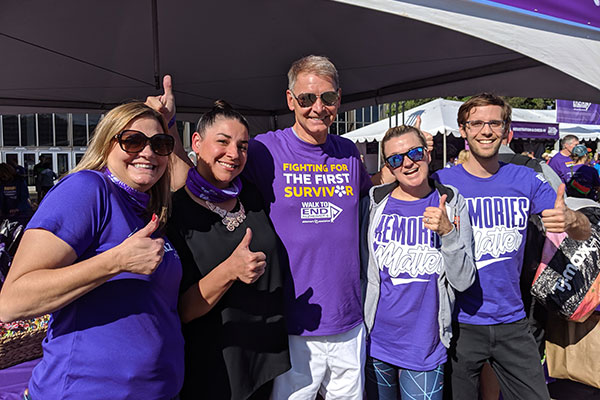 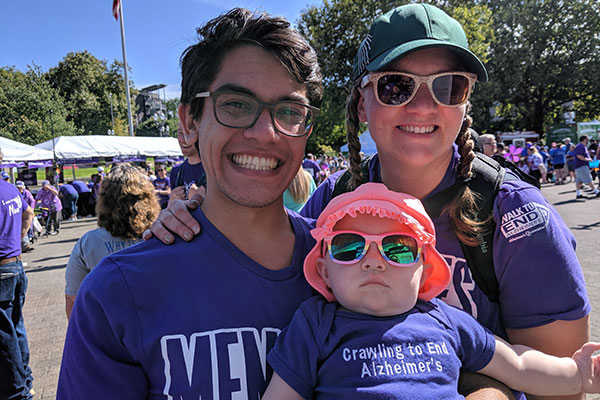 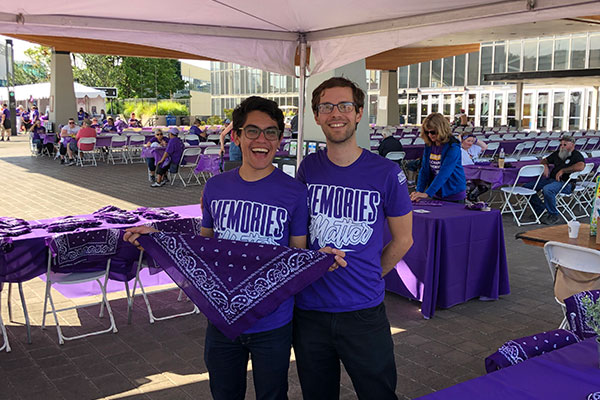 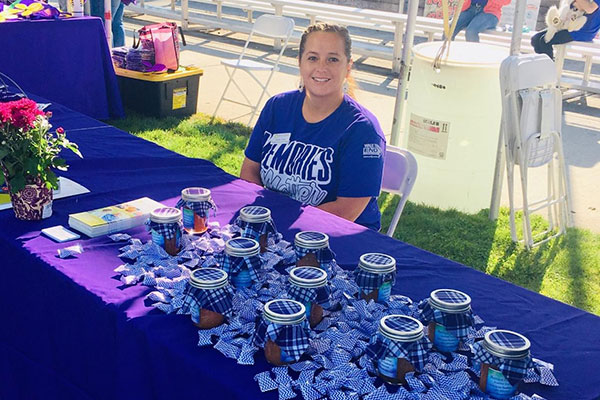 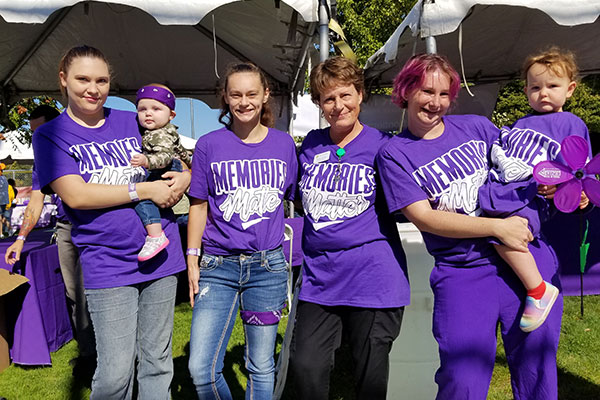 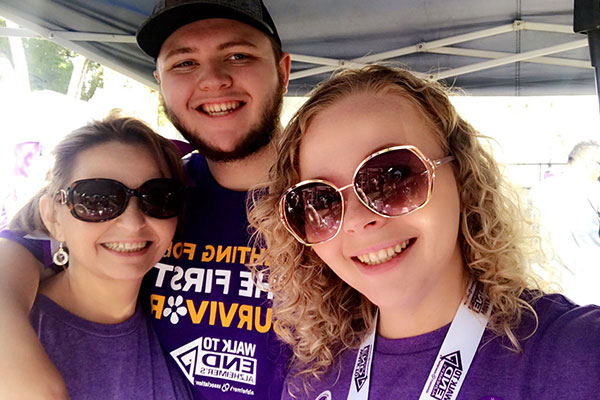 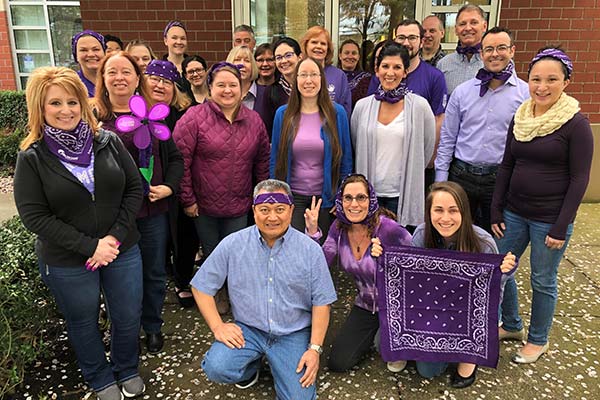 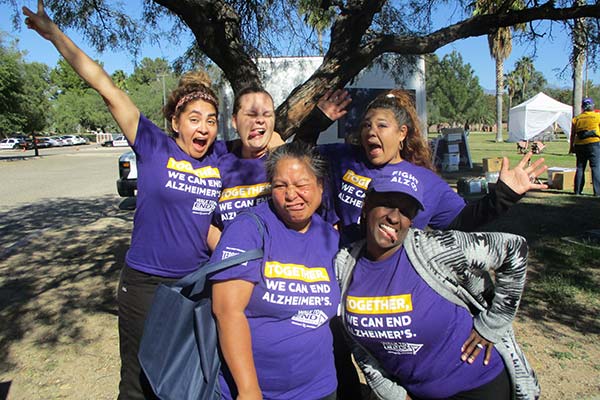 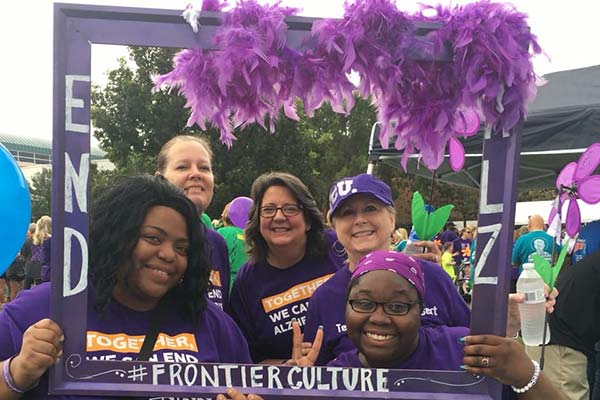 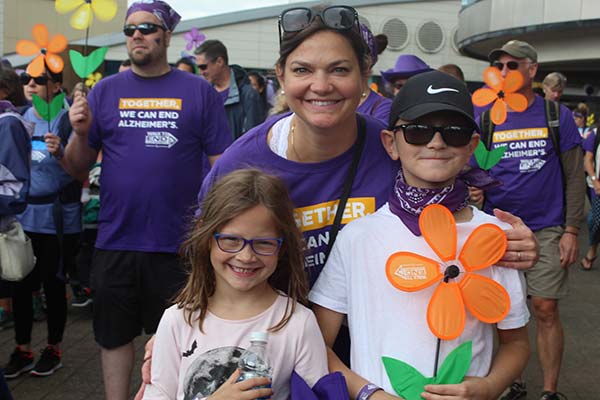 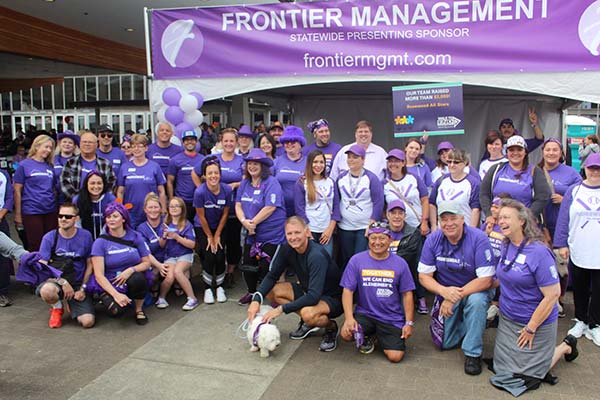