both his mom and dad. 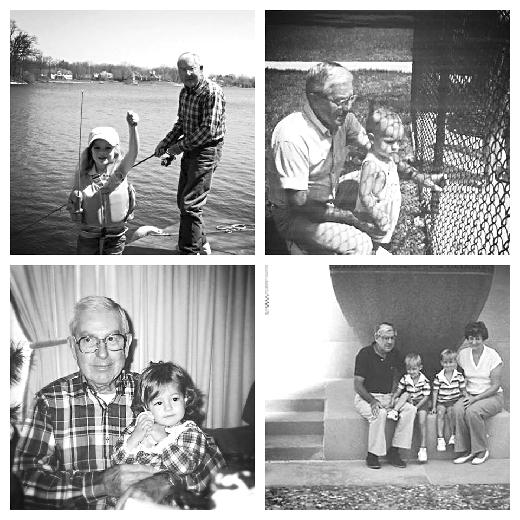 Pop and his grand kids
Share My Page:
Copied!

The Longest Day is dedicated to the those with Alzheimer’s and their caregivers that endure every day as the longest day.

It's fundraiser I have committed to, to fight Alzheimer's disease! I have now lost both of my parents and my mother-in-law to Alzheimer's and I'll be damned if I'm going to sit around and do nothing about this. I refuse to let this disease continue to make families suffer through years of anguish. Please join the fight with me!

My co-founder, Melanie Perry has moved to FL and we were able to recruit my daughter, Sara Broadwater to be my co-director going forward.

We have a 65 miles course mapped out to represent the fact every 65 seconds someone is diagnosed with Alzheimer's.

This fight is very personal for me and I will not quit until we win.  Words from the great cyclist Bernard Hinault express how I feel about our fight against Alzheimer's; "As long as I breathe, I attack!"

Please consider supporting our cause to eventually eliminate this disease. Click on my site to donate, or join my team and solicit your own donations, or start your own team. It's all the same fight. As I've said before, if Alzheimer's hasn't affected you yet,,, it will soon. So now, It's Personal!!!

Pop and his grand kids
Share My Page:
Copied!