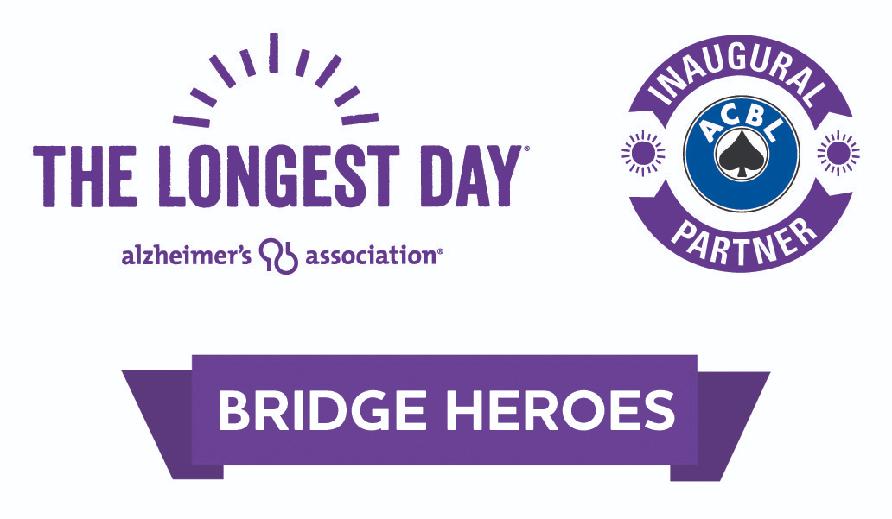 .My grandmother, Mary Elizabeth "Molly" O'Brien, died decades ago.  For the last decade or more of her life, she was severely affected by some form of dementia.  When my parents and siblings were in Australia, I lived in Cambridge MA, and Grandma was in Watertown MA.  I used to visit her weekly, always for dinner.  At first, it would be the best meal of my week.  As the disease progressed, I would take her food shopping, and I would do the cooking, and it became the best meal of her week.  (Well, except for the time when I made her an after-dinner cup of coffee using her small percolator, and I added three tablespoons of coffee grounds to the basket instead of three teaspoons.)

Eventually it appeared to me that her mind settled into the years between World War I and her wedding.  She didn't know who I was, and confused me with one or another of her brothers.

In 1973, the family returned briefly from Australia, and Dad got her set up with professionals to see that her needs were met; the family returned to Australia for another two years, and I moved to Northern Virginia and saw her much less frequently; by the end of the decade the Lord had called her home.

Together, we can show those facing Alzheimer's disease they are not alone. Please make a donation to help the Alzheimer's Association (ALZ) advance research toward the first survivor of Alzheimer’s and provide care and support to those facing the disease today.

I'm a member of the local Bridge Heroes team.  Due to COVID-19's impact on Bridge Clubs, our local Bridge Unit Northern Virginia Bridge Association (NVBA),  and the American Contract Bridge League (ACBL), I end up with the privilege of directing all of the Virtual Bridge Club games in NVBA on June 18-19, which is when ACBL has set the new on-line Virtual Bridge community throughout North America to participate in The Longest Day.  Any income from these games that comes to me will be directed to ALZ through the Bridge Heroes team.

We continue this great experiment testing how well we can come together in this time of Social Distancing to continue our local tradition of supporting the ALZ/ACBL partnership in this tenth annual The Longest Day and the tenth annual Bridge Heroes team.