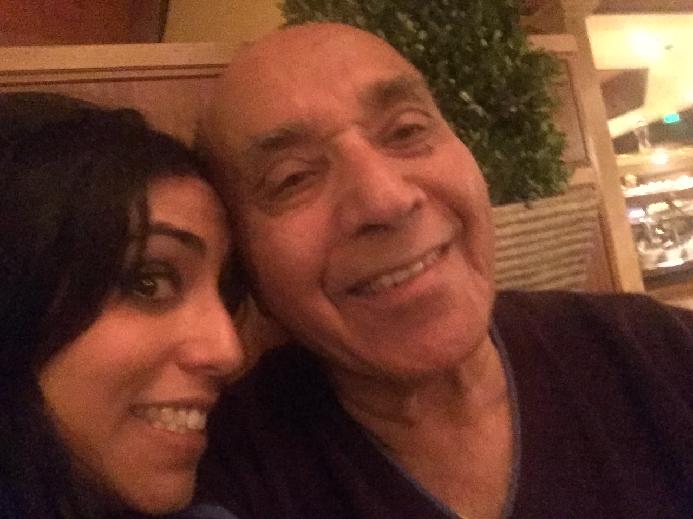 The Longest Day - A Benefit Compilation

Though I've gotten more comfortable in the role of caregiver, and have to rely less on the hotline, I still feel very passionate about the Alzheimer's Association work. They been instrumental in the development of the newly FDA approved Aducanumab (the first drug to slow the progression of Alzheimer's, rather than only address the symptoms). They also fiercely advocate for the rights of those living with dementia and their caregivers.

I'm raising money this year by selling a compilation featuring exclusive music from artists who have donated their songs for the cause. 100% of CD and vinyl proceeds go to the Alzheimer's Association thanks to the generous donation of materials by A to Z Cares.

Get the compilation here: monamierecords.com

Rituals of Mine - The Only Way Out Is Through

Beach Slang - Under the Milky Way

New Order - Nothing But A Fool (Extended Mix 2)

Algiers - There Is No Year (Remix)

Moby - In Between Violence