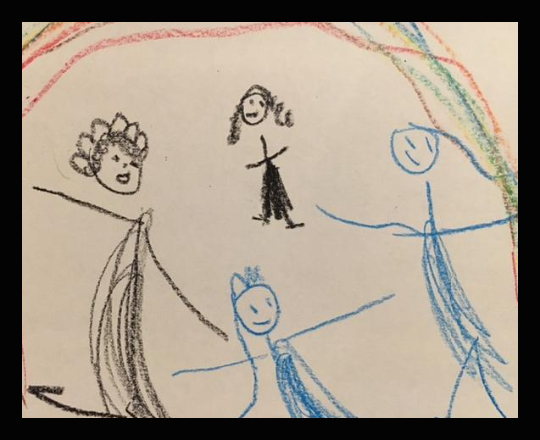 Four generations (Gigi on the left)
Share My Page:

My granddaughter calls her "Gigi" (much easier for a four-year old to say than great grandmother). She was the matriarch of our family - hosting big dinners, organizing family vacations, or relaxing with a good book. Now Gigi is suffering in the last stages of Alzheimer's disease. A disease that affected her mother and will likely continue to impact our family.

Dale Fredrickson had the great idea to raise some funds for Alzheimer's disease so we're participating in "The Longest Day" an Alzheimer's Association fundraising event to advance care, support and research efforts. Dale is running to honor Gigi and all the grandmothers, grandfathers, mothers, fathers and other loved ones who fought or are fighting. His goal is to run 150 miles in approximately 24 races ending December 31st.

(I am organizational support only - not doing the running.)

You can support this project through pledges per mile and/or donations via our Run for Gigi website.

Today, an estimated 5 million Americans are living with Alzheimer's or other dementias. It is my hope that a cure for Alzheimer's is found and my granddaughter, and others from her generation, will not be impacted. Thank you for your support!

Four generations (Gigi on the left)
Share My Page: