Make a general donation to the 2022 Walk to End Alzheimer's - Billings, MT

Tamara is fundraising to honor 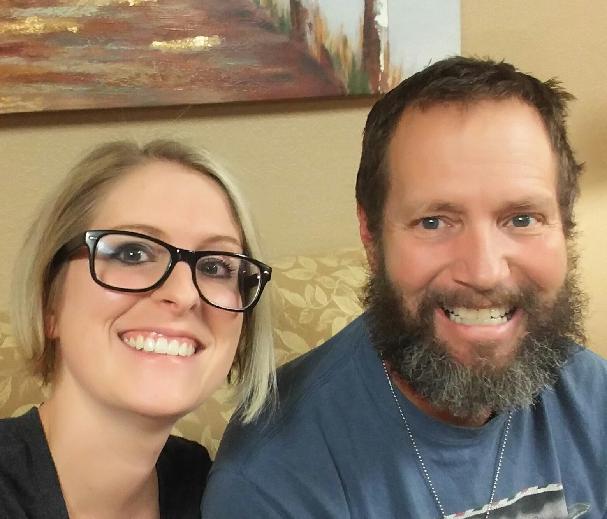 Tom Brink, my father, passed away in September 2018. He was only 57 when he lost his battle to Early Onset Alzheimer's. He fought a brave fight, but in the end he was not himself and death was better than living. In the end he could no longer speak, eat or move by himself and lived in constant fear of hallucinations that his diseased brain manifested.

In the beginning stages of the disease my father was asked if he would be willing to donate his brain to the scientific study of Alzheimer's and other related Dementias. He said "Well, I'm not gunna use it, and if it can help someone else......" and that's exactly what he did. Right now even months after his death his brain is still being studied. I am asking for your help in funding the scientists and researchers that study my Dad's brain. I know I do not paint a pretty picture; but  Alzheimer's is an UGLY disease!

As much as I miss my father, I have even greater hope that someday the funds raised by the Alzheimer's association will end this terrible disease.

Chances are someone close to you suffers from dementia, or loves someone who does. So please find it in your heart to make a donation so we can help raise funds to end this disease.

My dad was named Tom, and I am the Team Captain of “Tom's Turkeys”. We are a bunch of life loving butterballs who strive every day to keep my father’s memory alive. If you feel compelled, feel free to join us on walk day to show your support for the cause. We welcome new walkers!

If you have a brain, you have everything to lose.

Thank you for your time and your consideration,