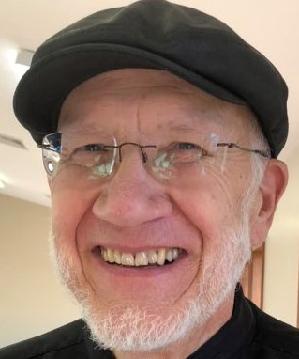 I'm leading the way to Alzheimer's first survivor by participating in the Alzheimer's Association Walk to End Alzheimer's®. Currently, almost 6 million Americans have Alzheimer's and that number is expected to grow to as many as 16 million by 2050. Our future is at risk unless we can find a way to change the course of this disease.