Make a general donation to the 2021 Walk to End Alzheimer's - Utah County, UT

Devin is fundraising to honor 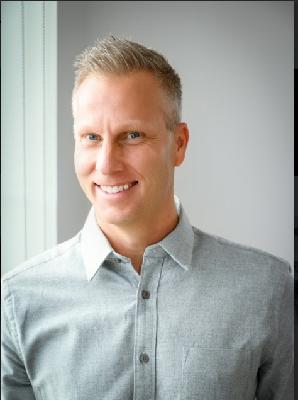 Grandpa William Ray Jensen was my childhood hero. The fact that I was named after Grandpa Ray (Devin Ray) made me feel like I was part of his life's story and legacy. He taught me the  like how to tie my shoes, ride a horse, milk a cow, eat bread and honey over milk, and cut/scoop a grapefruit but most importantly showed me through his example how to stand up for a cause, show faith in God in all that you do and be willing to serve others selflessly. He served in WW2 as a PT Boat Mechanic, ran a successful dairy farm in Saint Ignatius Montana, served as a Montana State Legislator, served overseas and local missions for his faith and was loved by his 7 children and many grandchildren.

In the latter years of his life Grandpa Ray suffered from advanced Alzheimer's disease and my parents provided care for him in our Highland, UT home. I saw, first hand, the disease's disabling effects as the once charismatic and playful man became distant, forgetful, and quiet. I felt like I lost my grandfather many years before his actually passing. It was difficult to shake off the "less than enjoyable" interactions with him during the last few years of his life and hold on to the memory of who Grandpa Ray really was. Grandpa Ray passed away on January 29, 2013 after 10 years of suffering from Alzheimer's.

Grandma Ruth Peterson has been and continues to be a source of love and acceptance in my life. Each visit to their home in Monroe, Utah starts with big wet kisses on both cheeks and is full of inspiring stories of the good ol' simple days and devotion to faith and family. Grandma Ruth was diagnosed with Alzheimers Disease a few years ago and has seen a gradual decline since then. She is surrounded by amazing family members that support her including Grandpa Hal.