Make a general donation to the 2021 Walk to End Alzheimer's - Nashville, TN 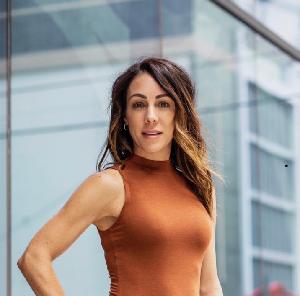 It started with a phone call. " Mom dad has dementia". "No he doesn't", she replied. "Mom that's not a curse word" I replied. This was the beginning of our journey together into the world of dementia.Walking through this time with my father as he declined, life adjustments had to be made. I knew as he declined the time would come to relocate my parents from Oklahoma to Tennessee. In a conversation with my father I asked him what it would take to get him to move to Nashville. His response was, " I want my cows to come with me". Before the transition to Tennessee I spent significant time researching doctors, a place to live, and land to lease for the cows. Part of the lengthy transition in the move was taking on managing commercial property, selling livestock, being the point person for the auction of the ranch, having garage sales, assisting in the estate sale, the house, and an old red truck. I chose to leave my part-time job so that I could make myself available through the transition. This was the logistical piece of my story. The emotional side impacted my life in various challenging ways. My parents were very private people which made it difficult to allow other health care professionals to come into their home. My sleep patterns at times were altered however the more educated and active about the disease I became the better I was able to adjust to the reality. I tried to focus on the positive changes throughout the journey. Each declining stage became a "new normal". I learned to celebrate the little things.My father, a pharmacist, a friend to many, and so much more. He showed me in order to make a difference in life you have to be kind and serve others.I am recognizing the importance of building public awareness of this complex disease. I am determined to make a difference. I know my dad would be proud of the choice I made to serve.