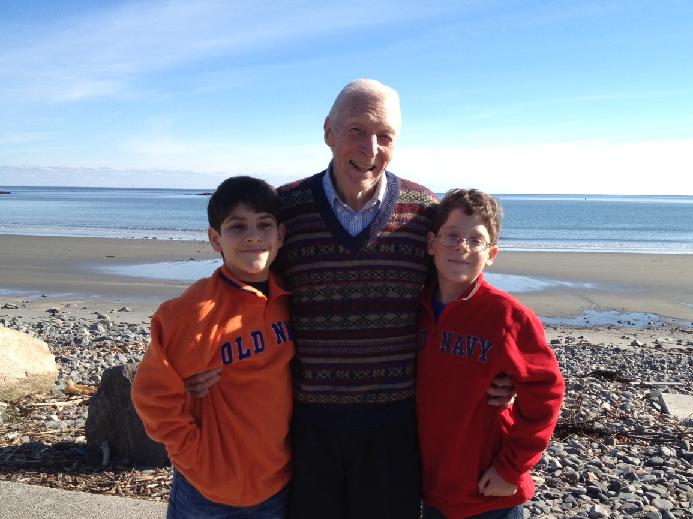 We become parents twice: Once for our children and once more for those who raised us. This phenomenon is both cruel and merciful in how it blends into our lives. We as a society find fulfillment in the caring of others as often as we discover the heavy burdens that accompany such endeavors. To bring awareness to this issue, I wrote an original play entitled "Kittery". This small show exists to pay homage to the lives of those that lived and continue to live in Kittery, Maine. Some are parents. Some are children. And some are caregivers. All matter. The show has since won Critic's Choice at the district and state levels of high school theatre competition. Coming soon, is a film adaptation to this script. Under the same name, the film will be distributed across Youtube. No release date is in sight due to the Coronavirus but the goal is to have that release date several weeks out from late May. We invite you to honor the lives lost and found in a small town of the North, where the weather is abysmal and the dreams never die. We invite you to spend a night in Kittery.