Make a general donation to the 2021 Walk to End Alzheimer's - Houston, TX 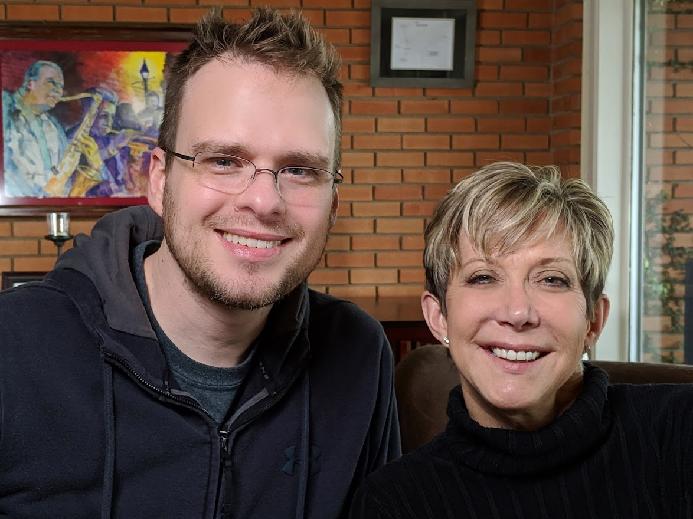 Steeleworkers unite to fight Alzheimer's disease!  Join former Rock 101 KLOL Houston and Texas Radio Hall of Fame DJ Dayna Steele and Mike McGuff as they raise money to battle the disease that took both of their mothers away from them.

Fran Nicholson, was diagnosed with Alzheimer’s disease in 2013, Dayna began posting Facebook messages detailing the family’s alarming and shocking struggles, which turned into a therapeutic support and information community encompassing thousands of followers.

Now Dayna has adapted her 2016 book about her mother, “Surviving Alzheimer’s With Friends, Facebook and a Really Big Glass of Wine,” into a play called “The Woman in the Mirror” playing at the Houston Midtown MATCH theater this November.

As a young man in my early 20s, and an only child, Mike was totally lost when my mother, Elizabeth McGuff, was diagnosed with early onset Alzheimer’s disease at the age of 53. At the time a beloved 4th grade teacher at T.H. Rogers School, the shock of her sudden diagnosis forced my mother to leave her true calling as an educator. She died at age 58.

Dayna will be featured in Mike's upcoming Rock 101 KLOL documentary.