Welcome to the 2023 Camel's Hump Challenge!

Registration is FULL for the 36th annual Camel's Hump Challenge!
The Camel's Hump Challenge offers a rigorous wilderness ski touring experience where spirited backcountry Nordic skiers traverse around the perimeter of Camel's Hump - the third highest peak (4083') in Vermont's Green Mountains - to raise funds and awareness for Alzheimer's Disease and related dementia. Originally founded by the late Dr. Warren Beeken, the Challenge operates as a fundraiser to support the educational programs and services offered free of charge by the Alzheimer's Association, Vermont Chapter. The Camel's Hump Challenge primarily takes place on Camel's Hump State Park, administered by the Vermont Department of Forests, Parks and Recreation.
-
The Camel’s Hump Challenge planning committee, in conjunction with the Vermont Chapter of the Alzheimer’s Association, is excited to announce the recipient of the 2023 Champion Award – Jim Sadler. The Champion Award is presented to an individual, team or group that has provided major contributions to the Challenge during the 30 plus years of the event’s history. Jim has participated in the Camel's Hump Challenge since 2015 and has collectively fundraised over $18,000 throughout that time. We're so appreciative of Jim's incredible support and are grateful to have him as our Champion this year. Jim will have his name forever etched into history on the side of the Challenge’s legendary Golden Boot Trophy. Click here to read the full announcement! 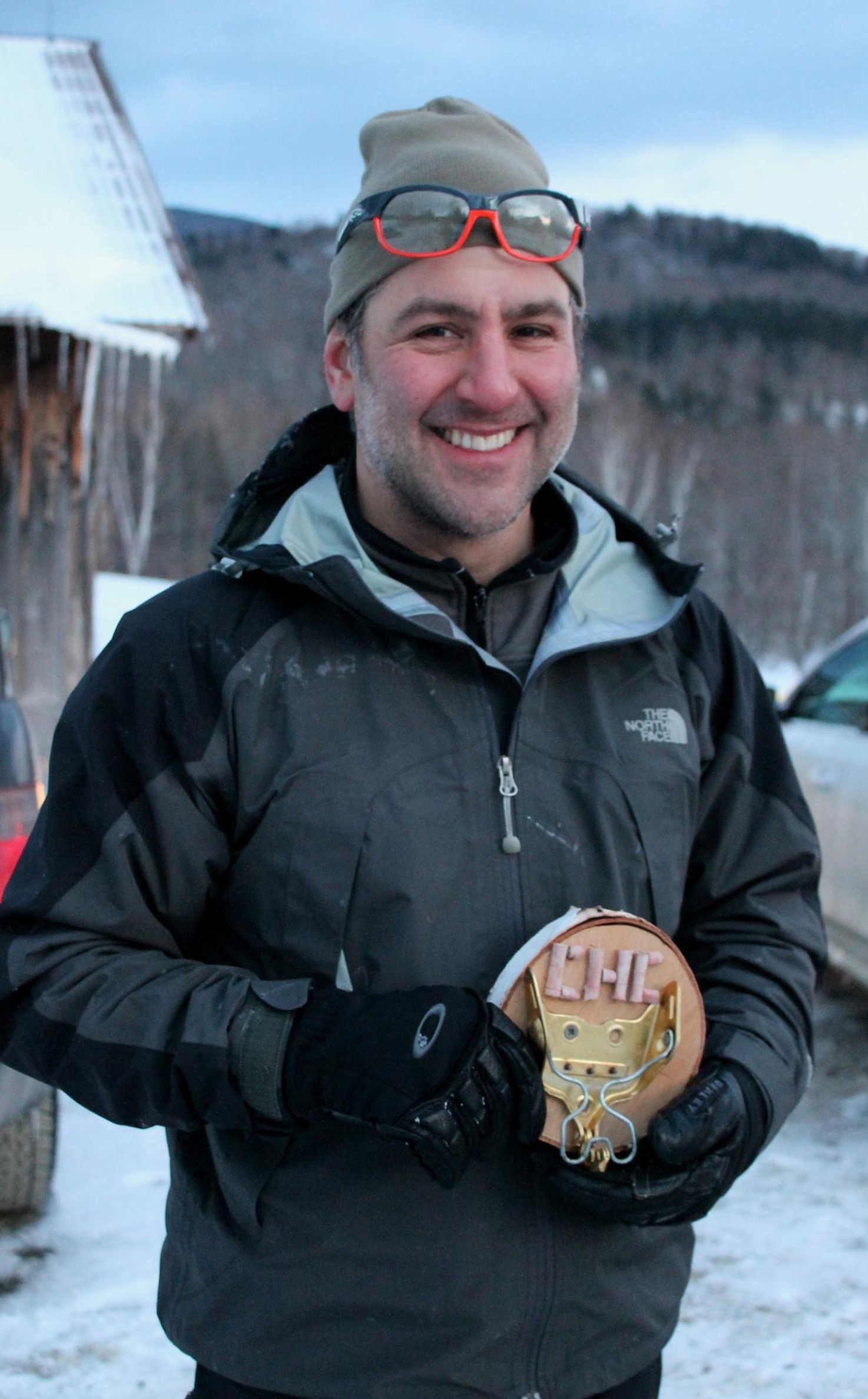 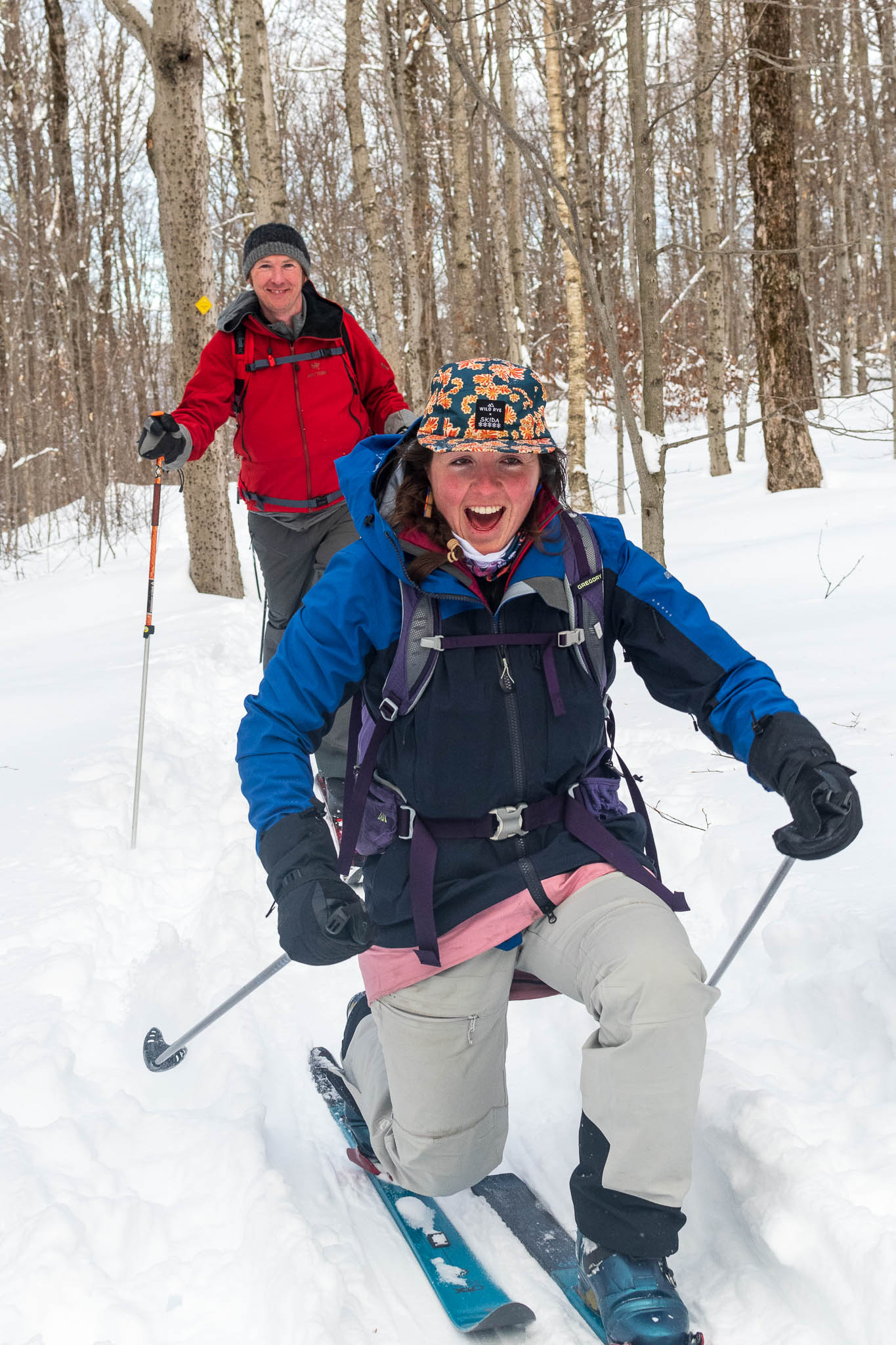 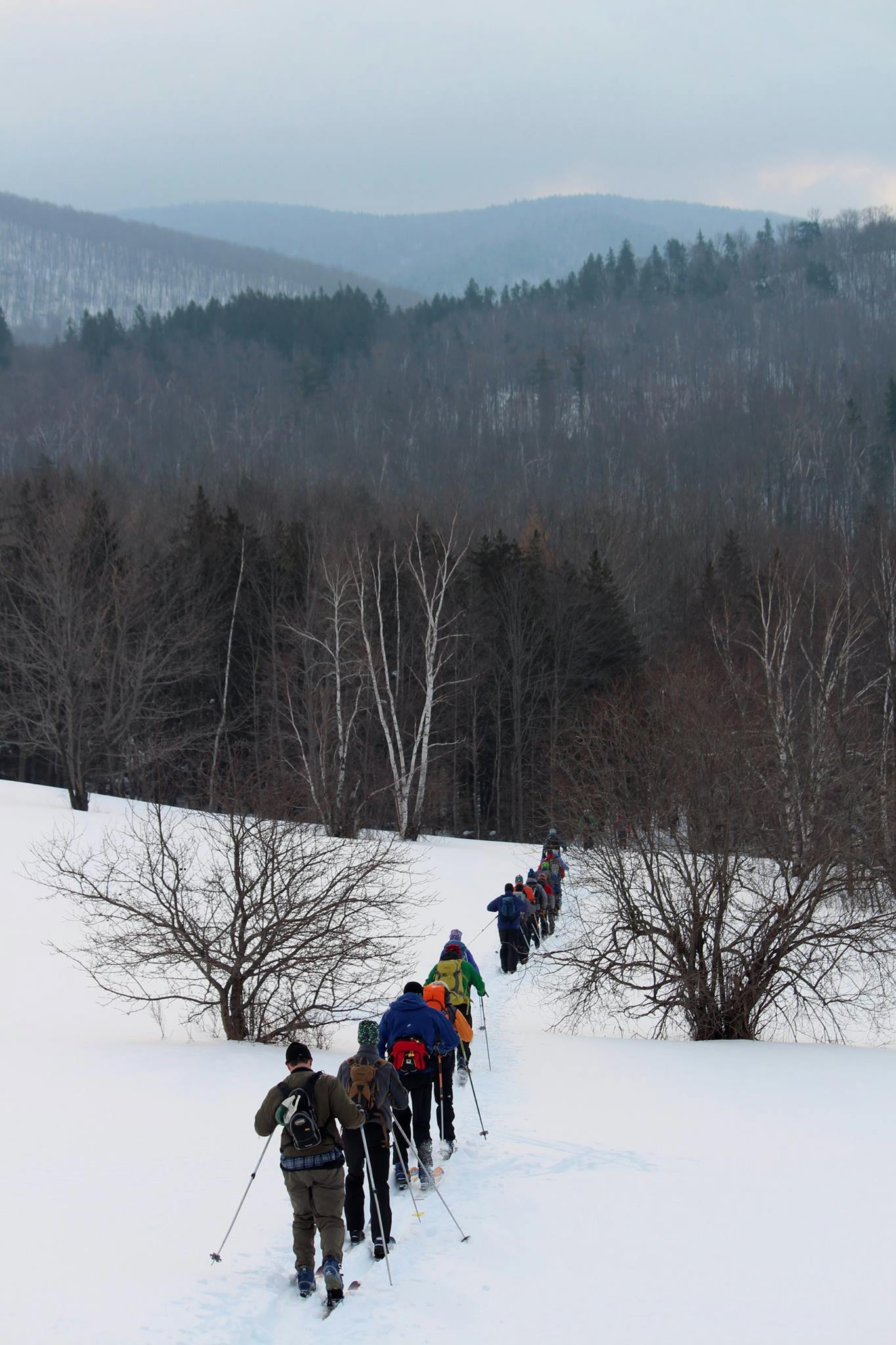 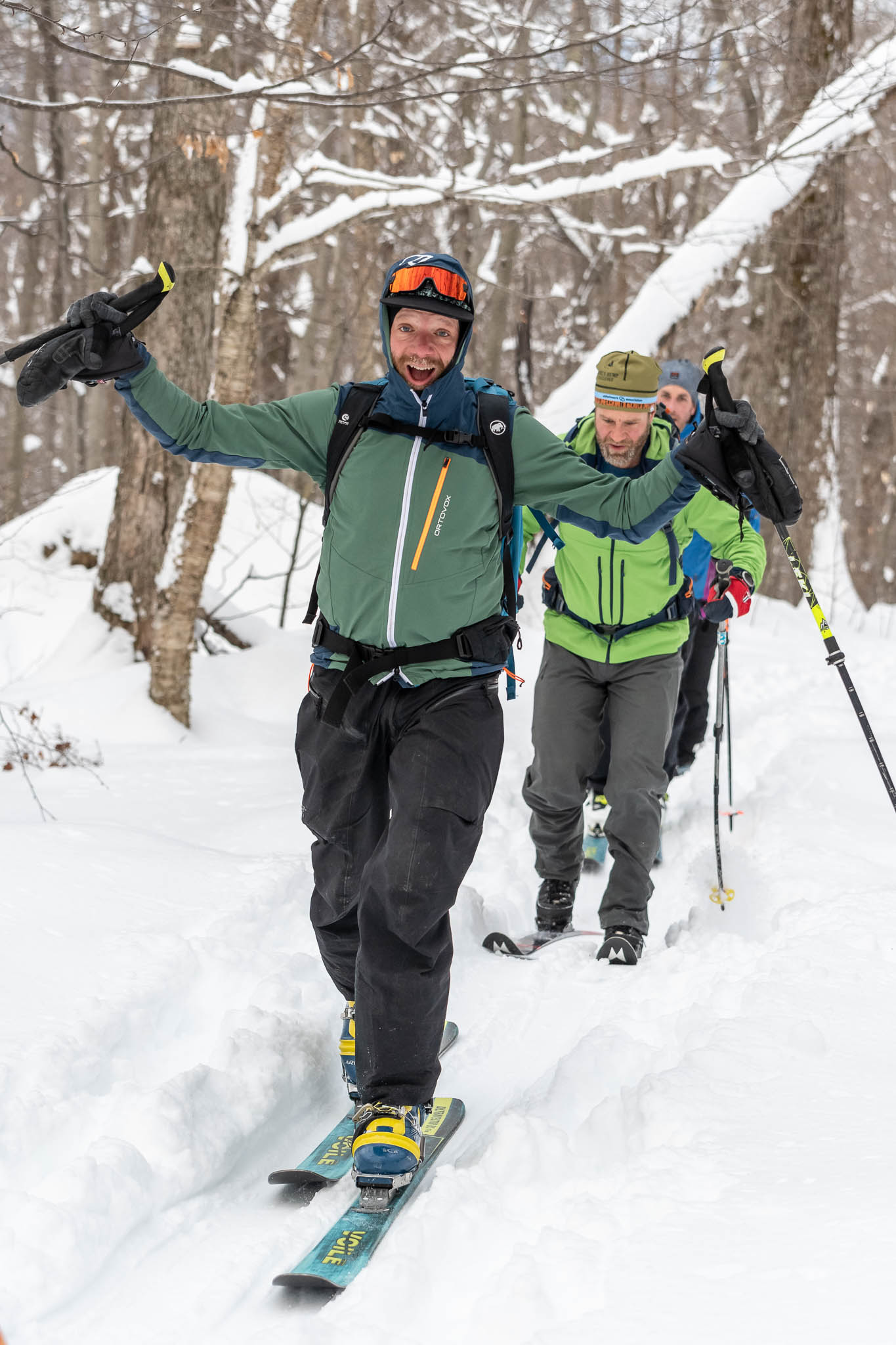 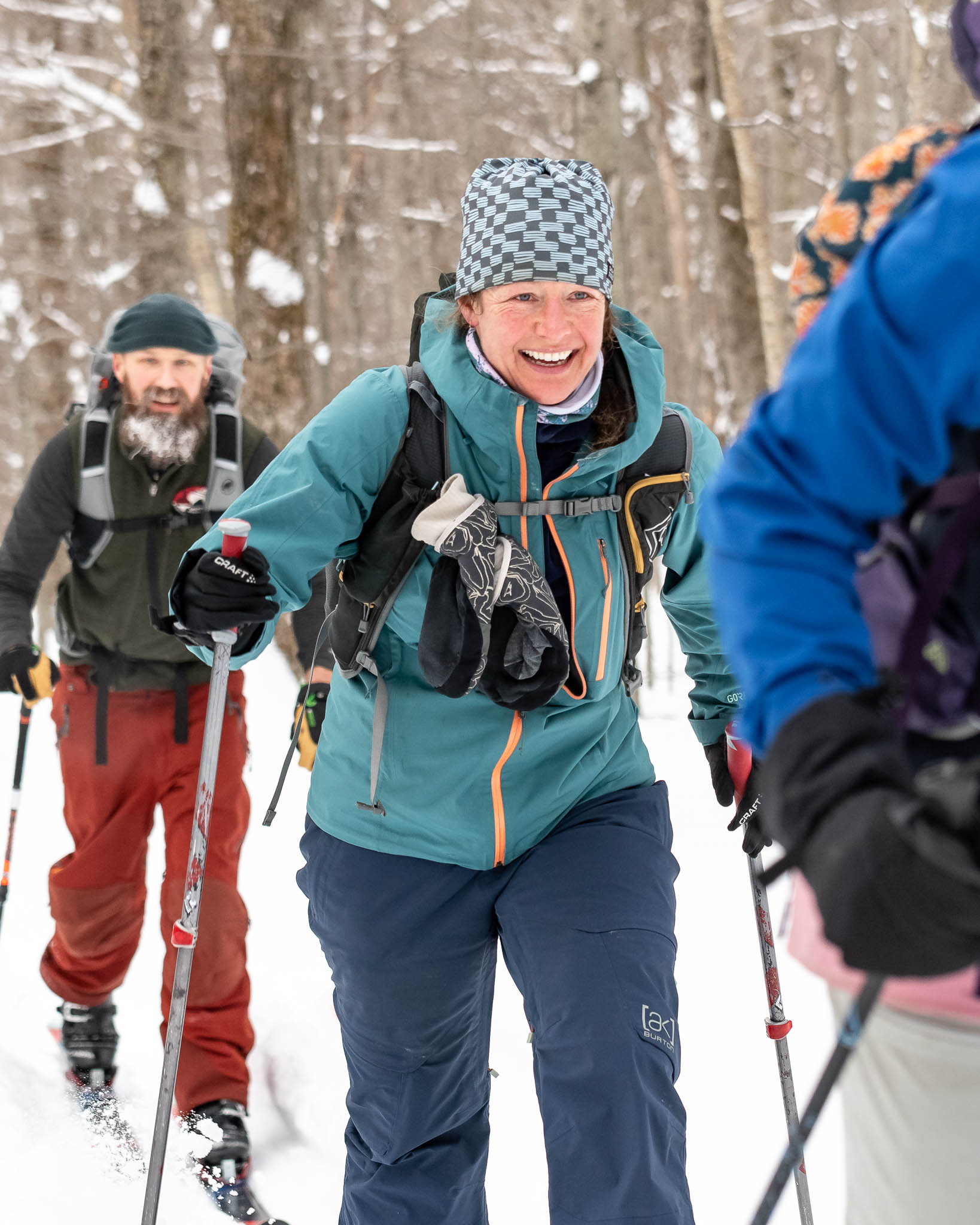 Find a Participant or Team:

THANK YOU TO OUR SPONSORS