Tanya is fundraising to honor 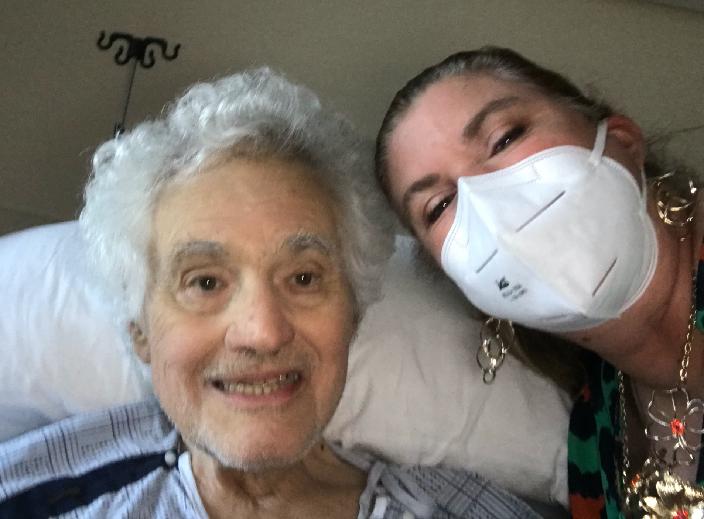 Alzheimer's has touched my life in many ways and taken family, friends, and pets from my life. The most recent was my Dad, Captain Phil Shamel, or "Captain" as everyone called him. He struggled to find words and could not tell us what he felt, he could only say, "I don't feel good, but I don't know why." If we had known his heart was failing and pneumonia had taken over his lungs we probably could have helped or at least made him more comfortable. Dad was a fighter (an actual fighter pilot in the Navy) but he lost his fight in the end. We are honoring my Dad this year as we walk to find the white flower and end Alzheimer's. I have walked in the past in honor of my Grandmother, Mamu, who was the first person I knew who suffered from Alzheimer's. Working in the senior industry introduced me to many others suffering and I stood by watching it cause chaos in their families and slowly take them away from all of us. The disease also took my dog, Charlie. He forgot how to eat and drink and became achy and confused. As you can tell, it can invade the lives of all of us and we need to put a stop to its advances. Watch this video to learn more about my personal fight: https://youtu.be/d8ZnR2FSrwQ

I invite you to join my team and donate to help us find a cure.