Jonathan is fundraising to honor 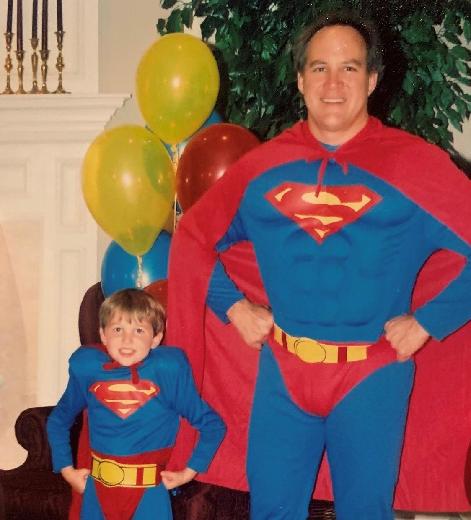 I will be running a disc golf tournament at Mitch Park on September 12th to raise money for the Alzheimer’s Association. My father lost his battle with Early Onset Alzheimer’s in March of 2020 at age 59. He was diagnosed with Early Onset Alzheimer’s when he was just 50 years old. My dad fought this disease with such courage and faith. At the time of his diagnosis I was just in the 5th grade and did not fully understand what all it would mean for my dad and family. As the disease progressed and my dad began to lose the mental ability to do different tasks, I knew that I had to do something to play a role in the fight to end Alzheimer’s. This year the Walk to End Alzheimer’s will be  hard as I will carry a new flower. From caregiver to someone who has now lost my dad to this horrible disease. My mission remains the same, to be a voice for my dad and the millions of others who have gone through similar situations. This tournament allows me and others to combine our passion for disc golf and to help raise funds for Alzheimer’s research in the same event.  However, none of it would be possible without your generosity and support. I hope you will consider supporting this worthy cause and help put an end to Alzheimer’s. If you would like to make a donation to sponsor a hole or in honor or memory of someone with Alzheimer’s, your contribution would be greatly appreciated. Please write in the comment section the name of the person you are honoring, and we will place a flower by a disc golf basket with their name on it. Thank you for your support! Together we can make a difference in the lives of those affected by Alzheimer’s.

Throwing for a Cure
Join My Team

View: Throwing for a Cure
Join My Team