Make a general donation to the 2023 Walk to End Alzheimer's - Detroit, MI 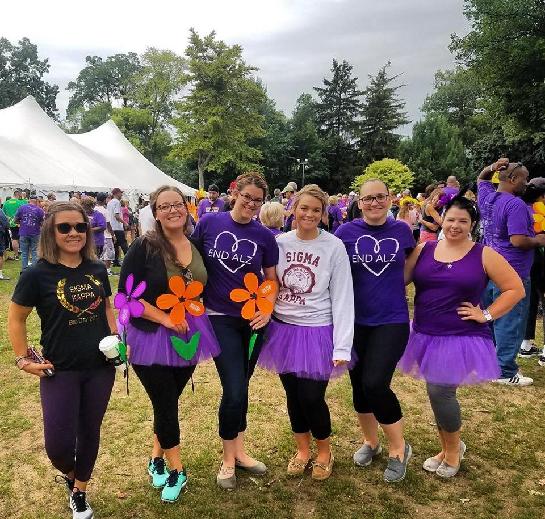 Through Alzheimer’s disease and gerontology-related research grants from the Sigma Kappa Foundation, Sigma Kappa has become one of the nation’s leading private contributors to Alzheimer’s disease prevention, research and treatment efforts. Since 1989, the Sigma Kappa Foundation has raised more than $10 million for research and support for those fighting this dreaded disease.  Sigma Kappa provided the lead gift of $1 million for the Women’s Alzheimer’s Research Initiative (studying the gender differential in the disease) and in 2019, a $1 million commitment to support the U.S. POINTER study. The U.S. POINTER study is researching whether lifestyle changes in high risk populations such as modification to diet, physical and mental exercise and a healthy lifestyle can delay or prevent the onset of Alzheimer’s disease.