Terese is fundraising to honor 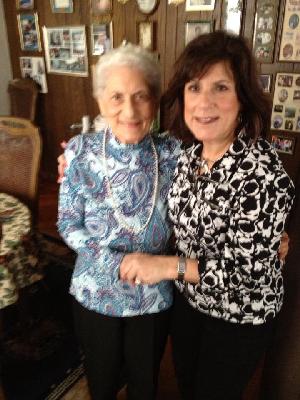 I fight for a cure in honor of my mom, Josie

My mother, Josie, passed away September 19, 2014 after a ten year battle with Alzheimer's.  The grasp of Alzheimer's took this vibrant, independent, beautiful, and loving woman through a slow and painful death of her mind, personality, functionality, and ultimately body.  The toll it took on my father, who was her primary caregiver, and our family, was overwhelming.

1.  Join me in the fight against Alzheimer's by walking with me