Bruce is fundraising to honor 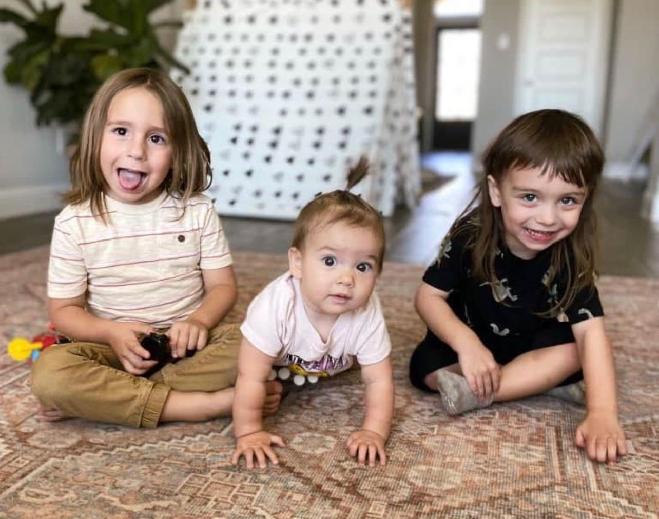 ALZHEIMER’S IS THE MOST EXPENSIVE DISEASE IN AMERICA.

EVERY 65 SECONDS SOMEONE IN THE UNITED STATES DEVELOPS ALZHEIMER'S.

I need your support to do my part! Please make a donation to help the Alzheimer's Association advance research into methods of treatment, prevention and, ultimately, a cure for Alzheimer's.

For the millions already affected by the disease, the Association offers care, education, support and resources in communities nationwide.
Thank you for joining the movement! The end of Alzheimer's disease starts with you.

I'm walking to protect our future generations. I'm walking for my two grandsons (River and Razor) and granddaughter (Daisy).

I'm walking in memory of my beloved mother, Carolyn Scoggins, as well as Grandad Sinnott, Grandma Jo, Aunt Janice and Maureen Chismon who all lost their fights with this cruel and debilitating disease. I am also walking to help reclaim the future for millions. By participating in the Walk to End Alzheimer's(R), I'm committed to raising awareness and funds for Alzheimer's research, care and support.