Make a general donation to the 2022 Walk to End Alzheimer's - Brazos Valley, TX 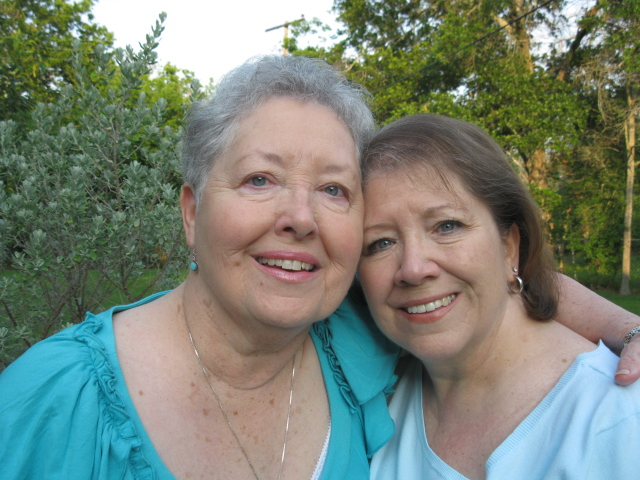 Aged and Confused
Join My Team