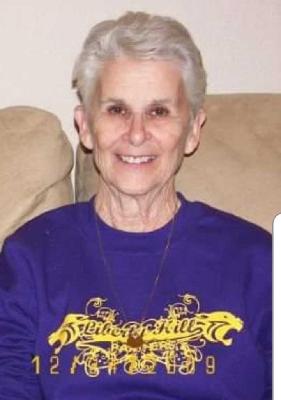 In 2018 I started a new job and they were looking for someone from our office to head up the fundraising efforts for Alzheimer's.  I figured "why not?!"  I had no idea what I was in for or what would transpire.  I had no idea that Alzheimer's was (still is) a disease that had no cure and no way to slow down its progression.  I had no idea how many people were affected by this awful disease every year (1 person every 66 seconds).  I've known people to have memory issues.  I knew the lady from "The Notebook" had Alzheimer's and couldn't remember her husband or children.  I knew my best friend's mother had passed away with Alzheimer's.  I heard stories about a great aunt who'd walk by the mirror and not recognize herself.  What I didn't know was the impact that this event would have on me and the fire inside me that it would ignite.

We make tons of memories every year with loved ones.  Imagine if you didn't have those to hold on to anymore.  I want to help find a cure for this disease.  I want to spread the word about this memory-stealing heathen and raise awareness and funds to stop it in its tracks.  I became so passionate for this cause that I decided to join the committee for our Walk to End Alzheimer's in 2019.