Cheri is fundraising to honor 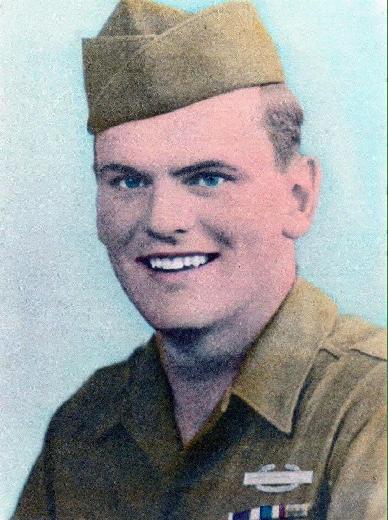 My Grandpa had Alzheimer's for several years before he passed.  It was so difficult on my NaNa because he personality drastically changed and became a person that she did not know.  It was heartbreaking.  And now, even though he hasn't been officially diagnosed, I fear my daddy is in the early stages of Alzheimer's.  I know this too will be so difficult on my mother.