Make a general donation to the 2022 Walk to End Alzheimer's - Anderson, SC 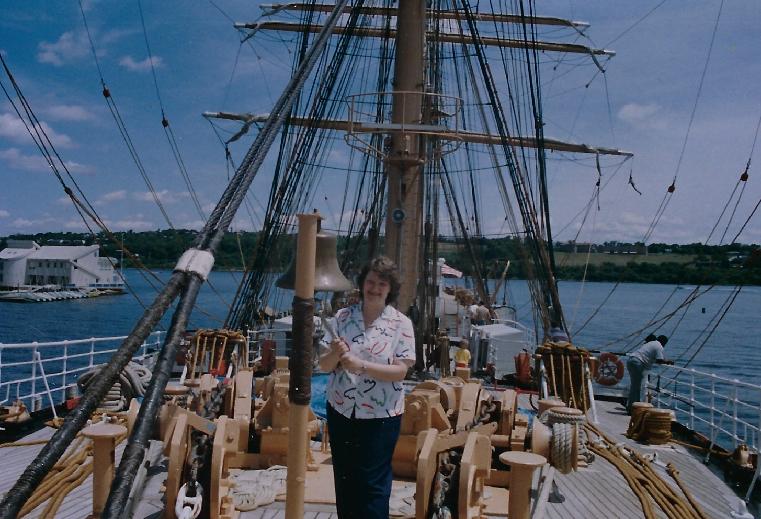 Maria on the Sea Cloud, a four-masted Barque