Make a general donation to the 2022 Walk to End Alzheimer's - Rock Hill, SC

Melanie is fundraising to honor 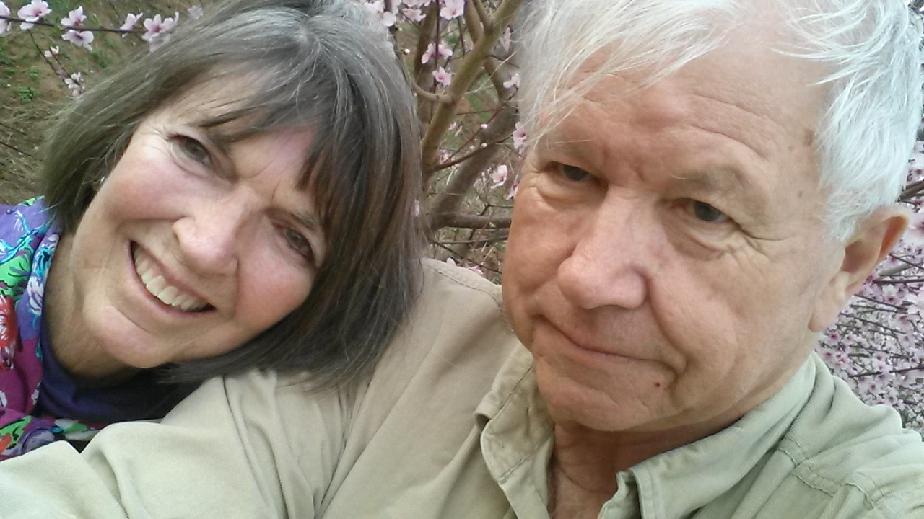 My husband John was diagnosed with Alzheimer's in 2009. Many research projects have tried and failed to find a drug that will cure or at least slow the progression of this debilitating disease.  At this point, in the United States, over five million patients are dealing with Alzheimer's and more than fifteen million people are providing unpaid care for them.  In 2020, the costs of care for Alzheimer's and other dementias reached $305 billion dollars. Nearly everyone knows someone whose life has been touched by Alzheimer's -- and the numbers continue to rise. One-third of people who reach the age of eighty-five will have Alzheimer's or some other dementia. So we're really all at risk. We need to work to save not just our own brains but to provide a more secure future for coming generations. Help in whatever way you can. Thank you for your support.