Carl is fundraising to honor 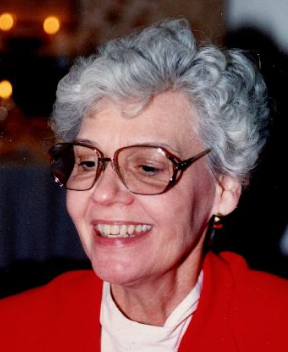 Alzheimer’s disease is the sixth-leading cause of death in the United States.  In fact, one in three seniors dies with Alzheimer’s or another dementia.  This devastating disease takes a huge toll on the victims and family and friends as well.  It cannot be prevented, cured or slowed and is growing at an alarming rate.  Currently, more than 5 million Americans have Alzheimer's and that number is expected to grow to as many as 16 million by 2050.

Alzheimer's has hit my family three times that I know of.  Most recently, my beloved aunt Lilla Smith passed away in 2017 after a decade long battle.

This condolence written by my sister says it all.

You will always be remembered. You have been not only a dear aunt to us, but a second mother. Your decade long battle with Alzheimer’s was tough, but you faced it with your customary quiet grace and dignity. I am so blessed to have had you in my life, and I will love you forever.