Make a general donation to the 2022 Walk to End Alzheimer's - Wooster, OH

Jane is fundraising to honor 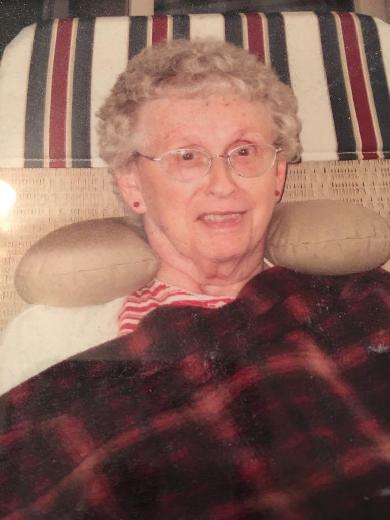 Our lives changed forever when our father passed away in 2008. My sister and I became the caregivers for our Mother who was suffering from Alzheimer's. We were able to keep her at home til 2011 and then she needed special care.

That year, we became involved with the Alzheimer's Association, attending Memory Day in Columbus, Ohio for 5 years, Alzheimer's Forum in Washington D.C. for 4 years - raising money and awareness since 2011; and forming Team Remember Ruth to participate in the annual Walk to End Alzheimer's. In 2013, we were able to raise money at a store called Elder-Beermans, spending 5 months a year asking for donations. In August 2018, the store closed ending our ability to raise funds to find a cure.

Now, I am going to ask friends and their friends on Facebook to help us continue our fundraising to End Alzheimer's by donating to us. 100% of your donations go directly to curing Alzheimer's.

I would like to thank everyone who takes the time to support us.