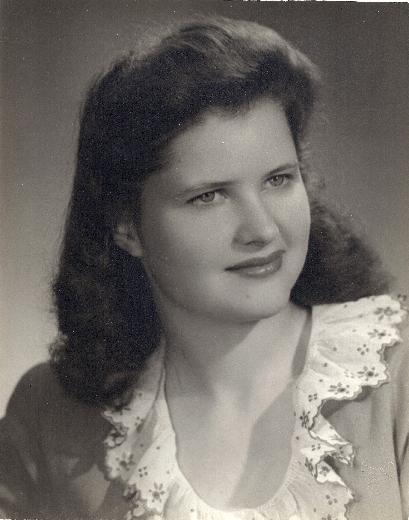 In 1999, when I was Rector of St. George’s Church in Clifton Park and was serving on the board of directors of Care Links, I volunteered to facilitate a support group for people who were caring for individuals with Alzheimer’s disease.  Since then, I have supported the work of the Alzheimer’s Association. In 2008 I retired from full-time parish ministry and for the next twelve years worked for the organization in a variety of roles. For me, Alzheimer’s disease is personal.

As a teenager, I remember vividly my grandfather’s journey with the disease and how my grandmother and mother struggled to understand what was happening and how to find appropriate care. My mother was so traumatized that she repeatedly prayed she would not die of Alzheimer’s.

Unfortunately, my mother’s prayer was not answered as we all had hoped. Early into the new millennium my mother was diagnosed with Alzheimer’s and lived with the disease until she died in 2010.

A few years ago, while participating in a clinical trial, I learned that I carry one copy of the EPOE4 gene. This means that my risk for Alzheimer’s is higher than it is with those in the general population. As I said, for me, Alzheimer’s is personal.

On September 25 I plan to participate in the Walk to End Alzheimer’s in memory of my grandfather and mother and in honor of the over 6 million Americans who are currently living with the disease. I invite you to walk with me and, if possible, to provide financial support to move us closer to a world without Alzheimer’s.

Thank you. Pray that we can live to see the first Alzheimer’s survivor.