Make a general donation to the 2022 Walk to End Alzheimer's - Bergen-Passaic, NJ

Joanne is fundraising to honor 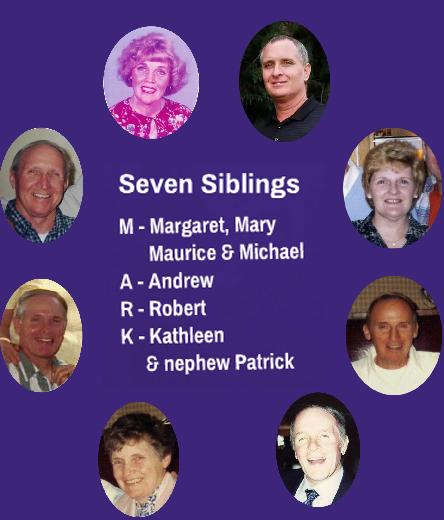 My grandmother, Nana, was a strong woman, born to Irish immigrants who settled in New York City. Along with my grandfather she raised 10 children. Their oldest son was killed in action in Korea at 18 years old and they were forever heartbroken. My grandparents died never knowing that the majority of their children, 7 of the 10 would be stricken with early-onset Alzheimer's Disease, the same fate that had befallen Nana's mother and her two brothers. Having both died in the 1960's, I'm not sure how much my grandparents understood about Alzheimer's Disease. Today however, we know that in some families, like Nana's, early on-set Alzheimer's is hereditary. Nana's grandchildren (30 of us!) are at varying degrees of middle age and staring Alzheimer's in the eye; one of us has already passed away from Alzheimers at age 55.
I don't know the odds of a cure being found and brought to market in time for Nana's grandchildren. But I do know that a cure requires research and research requires funding, and if we step it up there is real hope for Nana's great grandchildren, our children. I'm walking to help raise research dollars, because more than anything in the world I want what every parent wants; the chance for their children to live healthy and happy lives.
Please make a donation to help the Alzheimer's Association advance research for a cure for Alzheimer's Disease.