Make a general donation to the 2022 Walk to End Alzheimer's - Northwest, NJ

Jill is fundraising to honor 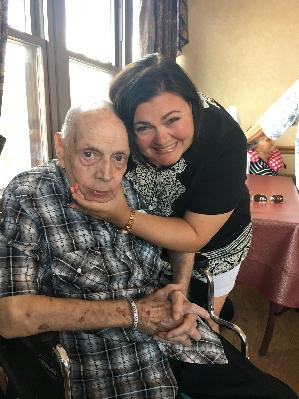 My father in law, Raymond Serpa was a gentle soul and the quintessential family man.  Beloved husband, father, grandfather, God Father, brother and uncle. On Good Friday, April 14 2017 we sadly had to put him in a nursing home as his dementia became too severe. His condition deteriorated and a rapid rate. Eight months later he passed away at the age of 87 on December 26th.  Those were the two worst days of our family's lives.