Make a general donation to the 2022 Walk to End Alzheimer's - Iredell County, NC

Paula is fundraising to honor 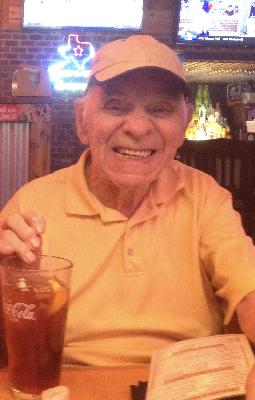 I lost my dad, Charles, in 2016.  At the time of his passing he was diagnosed with Alzheimers and Dementia.  The early signs may have been there but he did his best to push away and have his diagnosis go un-noticed for some time.  One year after Christmas he was traveling home and fell out of his car.  He had later had to undergo neck/back surgery and was not the same.  My mom took care of him in home as long as she could (probably too long!) and later was placed in an elderly group home near my mom in Arizona until his passing.  During visits we saw all the effects of these disease from paranoia, forgetfulness and confusion. Thankfully, I was also fortunate enough to see the childlike playful behavior he would display at times.  Miss him!