Make a general donation to the 2022 Walk to End Alzheimer's - Mount Airy, NC 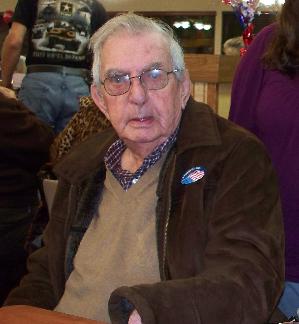 In his memory, I work as a volunteer to raise money for the Alzheimer's Association to, hopefully, one day find a first survivor of this terrible disease. I want to invite you to join me in the Walk To End Alzheimer's in Mount Airy this September 10, at Riverside Park.