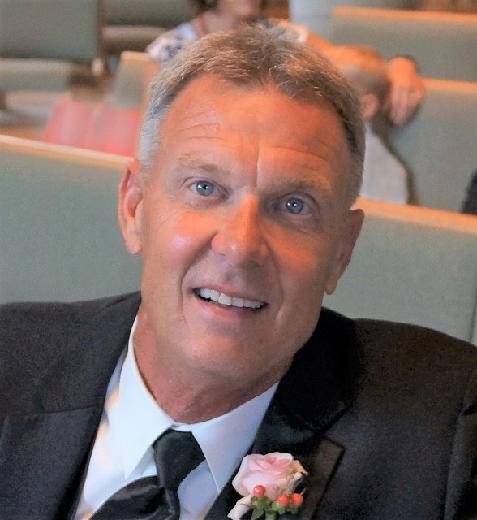 This fight is personal for our family.  Cary Swanson, an amazing husband, father, and grandfather, was diagnosed with early onset Alzheimer's Disease and Primary Progressive Aphasia, and lost his battle on September 22, 2020.

It started in February of 2017, when Cary started to have trouble pronouncing certain words, or finding the right word. It was only every once in a while. In March we started noticing it more often, and by May we knew something was wrong when it became even more frequent, and his speech slowed dramatically. His doctor diagnosed him with Primary Progressive Aphasia (PPA). But we didn't know what was causing it.

Cary and his wife, Lori, retired shortly after his diagnosis, and over the next 3 years, focused on Cary's health and quality of life, spending as much time as they could with family and friends, and traveling around the country.

On September 22, 2020, Cary passed away peacefully at home.  He was an amazing husband, friend, father, and grandfather, and is missed terribly.

We appreciate your support and prayers!