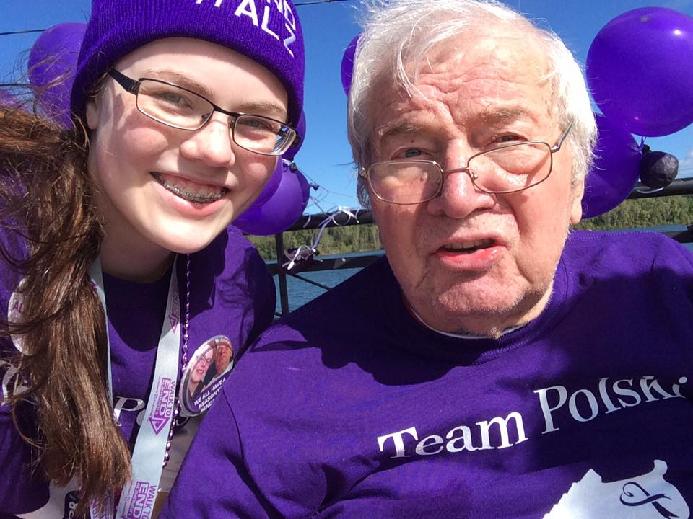 Now I am going to be a junior in college. I am still planning on becoming a neurologist. The inspiration for this career still holds true. My grandfather has forever shaped me, in many ways. Not only for the love of neurology, but also things. I will continue to raise money for the Alzheimer's Association each year as I have, and continue my advocacy for the disease that took my grandfather, whom eventually became my best friend.