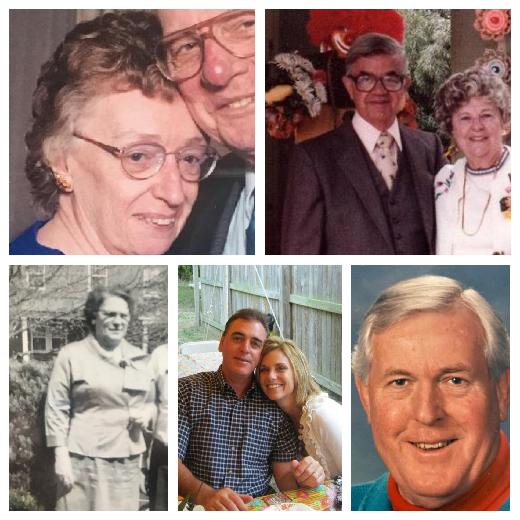 Someone once said, "when you love someone with dementia you lose them more and more every day. When you they are diagnosed, when they go through the different stages, when they go into care and when the die".

For Gerry’s Kids, our Walk is more personal.  The team is named after Gerry Herold, Mom to several team members.  Edward Goodwin, grandfather to Barbara (Goodwin) Dean. Catherine Dorsey, grandmother of Mindy Geppi.  The list goes on…. and on……. and on. Whether you know one someone personally or recognize one of the many famous people who has dealt with the disease, we have all seen the effect of this disease.

Alzheimer’s isn’t waiting and neither are we.  We are again stepping and participating in the Walk to End Alzheimer’s. Alzheimer’s is relentless and so are we!!  If you are interested, please join us for the Walk.  The time has come to take this challenge head on. One day we firmly believe we will live in a world where there is an Alzheimer’s survivor. Please join us as we pursue that dream!!