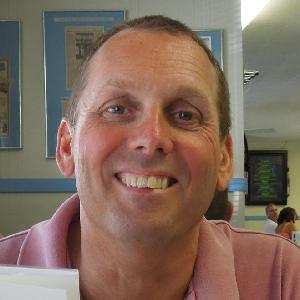 Team "Every Mile a Memory" formed in the fall of 2009 after Joel Osborne was diagnosed with early onset Alzheimer's at the age of 50. They started at the Keene, NH walk and have also walked in Boston, but now, we are "on the move" to Foxboro! His daughter Adrienne is the team captain, and she is joined by Joel's wife Patty, oldest daughter Jess, other family members, and several friends. Many have other connections to Alzheimer's disease, showing just how prevalent Alzheimer's is in the US. This is the 3rd year we are walking since Joel has passed away. The cause is more important than ever. We have a big goal this year to be the highest fundraising team and we can't accomplish it without your help! Unite in a movement to reclaim the future for millions. Join our team for the Alzheimer's Association Walk to End Alzheimer's, the nation's largest event to raise awareness and funds to fight Alzheimer's disease. Together, we can advance research to treat and prevent Alzheimer's, and provide programs and support to improve the lives of millions of affected Americans.