Make a general donation to the 2022 Walk to End Alzheimer's - Columbus, IN

Sandra is fundraising to honor 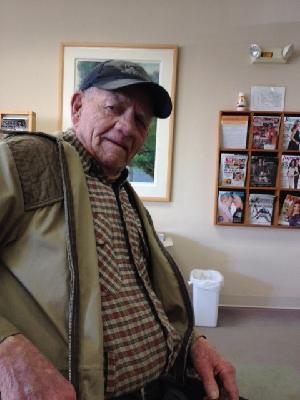 As some of you know, my dad had Alzheimer’s related dementia.  A disease that took everything.  His ability to tell his jokes and stories by taking away his ability to speak, his ability to build and play guitars.  It took him away from us.

My grandfather had early-onset Alzheimer’s.  He was diagnosed in early February at the age of 55.  He died that following June appearing like a frail man in his 90’s.

Alzheimer’s is the 6th leading cause of death in the US and the only cause among the top 10 which cannot be prevented, cured or slowed.

This is why we are so passionate about raising awareness by organizing a benefit ride every year.

Which leads me to asking you to help us out this year.