Make a general donation to the 2022 Walk to End Alzheimer's - Augusta, GA

Quinn is fundraising to honor 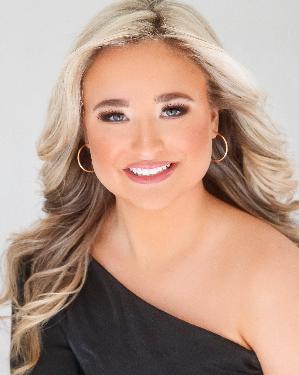 I grew up volunteering in memory care units in assisted living homes in Augusta, Georgia, and the Central Savannah River Area (CSRA), such as Augusta Gardens. The people I met who suffered from Alzheimer’s Disease were, without a doubt, some of the kindest people who had the biggest hearts that I had ever met. I could never understand though, as a young woman meeting people I looked up to, why they never quite remembered who I was between visits.

Thanks to education from my mother and other community members, I soon learned why they could not remember my name or the dances I would teach them, the songs I would sing to them, or the stories I would tell them. I learned quickly what Alzheimer’s Disease was and how it affected the brain and human function. The Walk to End Alzheimer’s soon became a yearly function for my family, and I have countless Alzheimer’s Association t-shirts in my drawer that can vouch for that.

I began seriously raising money for the Alzheimer’s Association in my college years, where I quickly realized the amount of people affected in some way by Alzheimer’s Disease. Either their loved one, friend, colleague, or other individual they spent time with developed this Disease and it took their life away, one forgotten function at a time. The stories people have shared with me and the struggles I have heard from many inspire me today to fight for the end to Alzheimer’s. To this date, I have raised over $2,000 for Alzheimer’s Disease research and support.