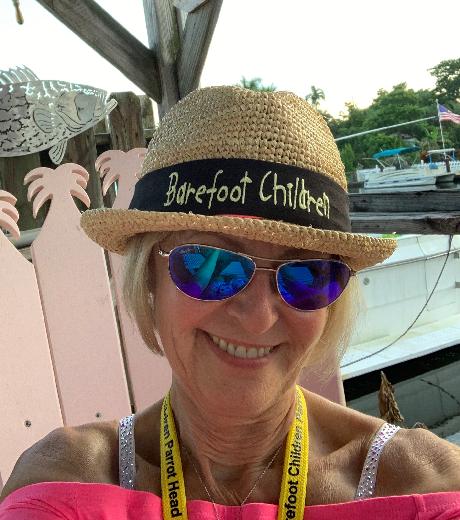 no
Parrot Heads in Paradise
yes