Chasity is fundraising to honor 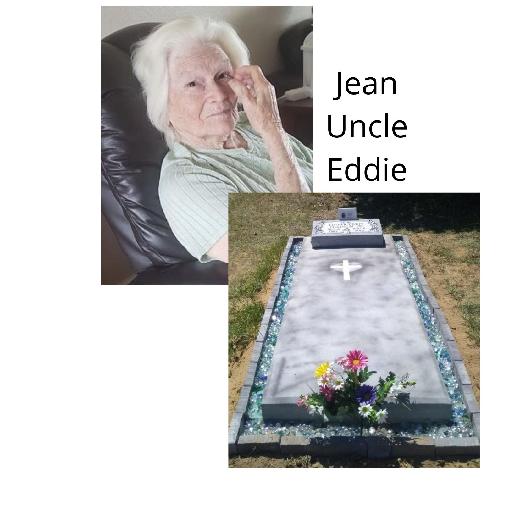 Fighting in memory of my Uncle Eddie and Jean Brooks

Are you one of the three? Did you know that one out of every three people will get Alzheimer's? If you didn't know already... I despise this disease. And everything associated with it. Every Single Day As You Watch The Decline. As You Lose Contact With The Person You Love.

It's pretty simple, Yet it's not. I mean its just Alzheimer’s. It's just another disease. They lose their memory. No big deal.

YES BIG DEAL. Its not just memory loss. Its SO much more. Its when you lose your loved one but they are still alive. Its when they don’t know  who you are. When they don’t know the basics like how to get ready for bed. When they become a child in an adults body. When a adult child does things for their parent they never thought they would have to. When things happen that you never dreamed, more like nightmares. Usually accompanied by other illnesses. When there is no cure, no help, and no surgery. When there is no light at the end of the tunnel. When the only thing to do is continue to fight .To fight for those not showing signs yet. To fight for the 5 million plus currently affected. To fight for that number that is expected to triple in the next 10 years. Scared? You should be. This disease is not bias. Its for anyone.  Young and old.

Remember Me Today
Join My Team