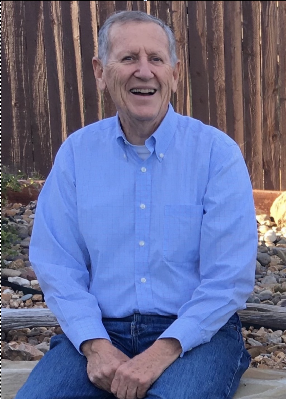 Team page of The Montgomery Family

Donate to the Team Join Our Team
The funds raised will go to the memory of Jim Montgomery who bravely fought the disease for nearly a decade with a lot more smiles and laughs than imaginable.
His memory lives on with the love of his life and wife of 53 years and the ultimate caregiver Marcia and his three “obsessed with their dad” children and his 6 adoring grandchildren of their beloved Papa.
Mental health and diseases lack the education and funding that comes with more visual diseases and often dementia and Alzheimer’s aren’t even attributed as cause of death which is about educating folks that in the later stages the disease attacks the parts of the brain that control motor skills causing horrific falls and so much more.
With your help we can find a cure for this horrific disease.
View More