Make a general donation to the 2022 Walk to End Alzheimer's - San Francisco, CA

Josh is fundraising to honor 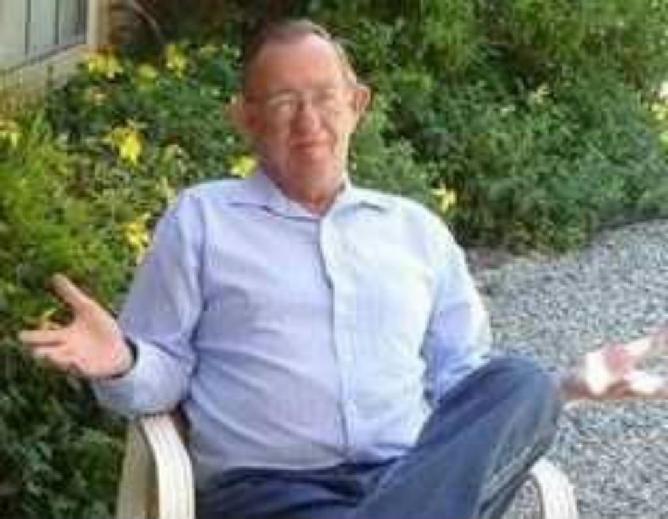 Since 2010 my family and I have taken part in the Walk to End Alzheimer's and this year we will be doing it again. I became an advocate after losing someone very dear to me. Twelve years ago I lost my grandfather to this disease, I lost my hero.

My grandfather was a gentle giant. I've seen him be tough when he had to, stern when he needed to be, and compassionate when the moment called for it. I got to witness many sides of my grandfather, even disappointment. My whole life I wanted to be like him, even when I didn't know how. He is my inspiration, my hero. I know now I could never equal who he was, but with where I am today, I like to think I have become someone he would be proud of.

When I first heard my grandfather had this disease, I didn't know what to think. I didn't know what it does to a person. When I began to see what this disease was doing to him, how it was affecting him and making him act, I became angry at the world. I was full of so much hate and anger. I cursed god for doing this to him but at the same time begged God to let my grandfather die knowing who he was, who his family was, and with his dignity.

I love my grandfather so much, I can't describe the pain and rage I felt knowing he was going through this and there wasn't a damn thing I could do about it. Did I get to see him before he passed? Yes. Do I believe he knew who I was? Yes. Did it make it hurt any less? No.

I walk and spread awareness in the hope that a cure will be found and to educate others about this disease. Hopefully future generations don't have to feel the pain I did or watch their loved ones live that way. I walk so others don't have too.