Make a general donation to the 2022 Walk to End Alzheimer's - Santa Monica, CA 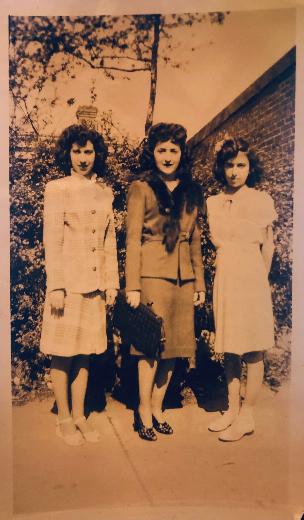 Maria and her Sisters ~ Natalia, Rocchina and Maria (circa 1935)

Team Maria’s Sisters walks on behalf of my cute Italian mother, Maria, who has Alzheimers’s, and her two sisters Rocchina and Natalia who both died of Alzheimer’s in 2014 and 2016, respectively.

Those who have a parent, brother or sister with Alzheimer's are more likely to develop the disease. The risk increases if more than one family member has the illness. When diseases tend to run in families, either heredity (genetics), environmental factors, or both, may play a role.

Now that I am a woman in my 60’s (gasp!) and knowing the history of my mother and her sisters, I’m drawn to the statistics: