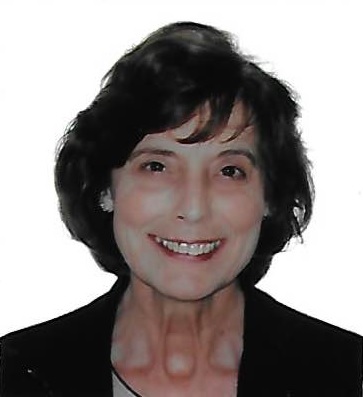 In Loving Memory of Merle Kunz

Merle Hazel Kunz, age 76, passed away in Seattle, Washington on July 9th, 2018 after a long battle with Alzheimer’s disease.

Merle was born in Keokuk, Iowa on September 19th, 1941 to the late John Herman and Gladys Merle (Riter) Schulte.  Her family moved to Portland, Oregon in 1947. She graduated from Park Rose High School in 1960 where she served as Senior Class Treasurer and was a member of the Honor Society.

It was at Washington State University where she met her husband Lawrence Kunz.  They married on September 9th, 1967.  Shortly afterwards the couple moved to Edgewood, Maryland where their first son Brody was born in 1969.  The family moved to Ellensburg, Washington in 1971 where they had their second son Jason in 1972. She and Lawrence purchased a home on Dry Creek Road in 1973. It was this home she lived until retirement in 2005.

During her time in Ellensburg, Merle was a full time mom and active volunteer with the Laughing Horse Summer Theatre. In 1986 she completed her studies in Accounting at Central Washington University and practiced until 1990 when she changed careers.  She taught Pacific Northwest History and Methods and Materials at Central Washington University.  While at CWU she became a strong supporter and volunteer for the Washington History Day program.  History Day, sponsored by the Washington State Historical Society, is an education program that encourages students to learn history through project-based research, analysis and presentation.   Merle was also an author of two books, the Kittitas Indians circa 1972 and the Kittitas Frontiersmen circa 1976.

In 2000 Merle re-connected with her high school sweetheart, Oscar Tuerck, at their 40th reunion. They enjoyed a loving relationship until Oscar’s passing in 2014.  In 2005 Merle moved to Maple Valley, Washington to be closer to her two children and 4 grandchildren.

Merle loved to travel which amazed her family since her fear of flying was well known.   She went to China several times, Cambodia, Vietnam, India and all through Europe. Her last trip was to Sicily in 2013.

Education, academics and travel where important in Merle’s life, however, nothing was more important than her family.  Her value as a parent, grandparent and friend will be sorely missed.  Merle will be remembered for her loving spirit and keen sense of humor.

Merle is survived by her sons Brody and Jason, grandchildren; Taya, Aliya, Cameron and Holden; daughters-in-law Chanda and Seriny as well as her brother John (Jack) H Schulte Jr.

Donations in Merle’s name may be made to the Walk to End Alzheimer’s.