Make a general donation to the 2021 Walk to End Alzheimer's - Utah County, UT

Amanda is fundraising to honor 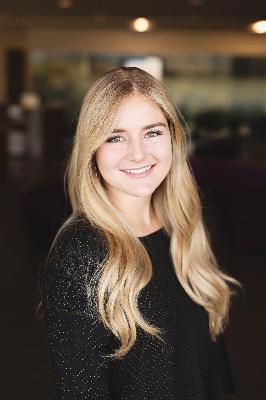 As a college student I was involved with over half a dozen nonprofits in Utah but I was completely unaware of the impact that Alzheimer's disease was having on my state. Alzheimer's is the 4th leading cause of death in Utah. When I found out how this disease was affecting ten of thousands of people in Utah I felt a variety of emotions. I was shocked at how little I knew about the disease and its impact, I was saddened by the burden I knew so many were carrying, and I was motivated to help find a cure.

I am now leading the way to Alzheimer's first survivor by participating in the Alzheimer's Association Walk to End Alzheimer's. Currently, more than 5 million Americans have Alzheimer's and that number is expected to grow to as many as 14 million by 2050. Our future is at risk unless we can find a way to change the course of this disease.

Together, we can end Alzheimer's disease. Please make a donation to advance the care, support and research efforts of the Alzheimer's Association. If we care enough now hopefully by the time I am at risk of developing the disease we will already have found a cure.