Ingrid is fundraising to honor 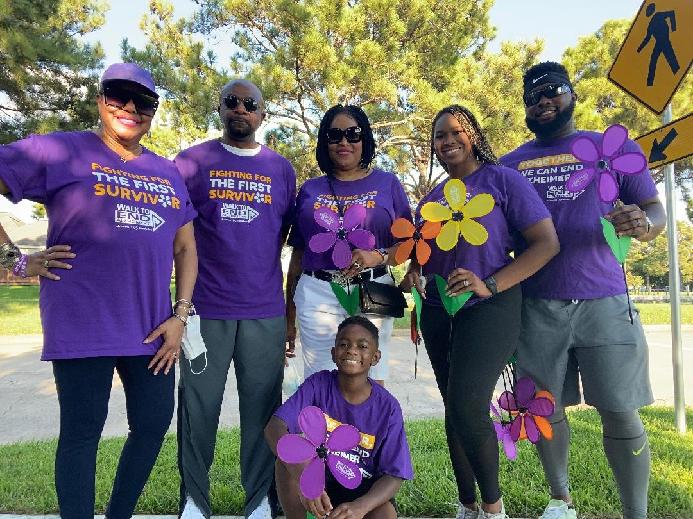 Supporting my mother who lived to be 88 years of age and endured about 17 years of  Alzheimer's was an honor.  The journey was one that motivated me to take a stand and make a difference as opposed to becoming inabled and crippled by fear.  We are leading the way to Alzheimer's first survivor by participating in the Alzheimer's Association Walk to End Alzheimer's® in honor of millions, including my mother, Vergie, who was, affectionately, called Gammie.  Currently, more than 5 million Americans have Alzheimer's and that number is expected to grow to as many as 16 million by 2050. Our future is at risk unless we can find a way to change the course of this disease.

Join us and lead the way to our first Alzheimer's survivor. Please make a donation to advance the care, support and research efforts of the Alzheimer's Association. Thank you for joining the fight against Alzheimer's!