Make a general donation to the 2021 Walk to End Alzheimer's - Spartanburg, SC

Teri is fundraising to honor 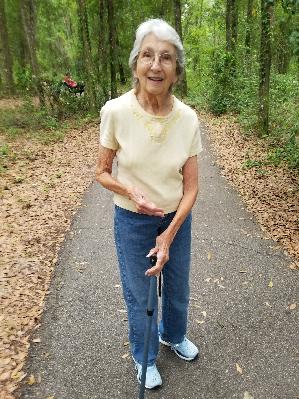 My father died in 2015 after a ten year battle with Alzheimer's. My mother is currently living with Alzheimer's. I've lost other relatives to this horrible disease as have some of my friends. Here are a few facts from a 2019 report.