Make a general donation to the 2021 Walk to End Alzheimer's - Providence, RI 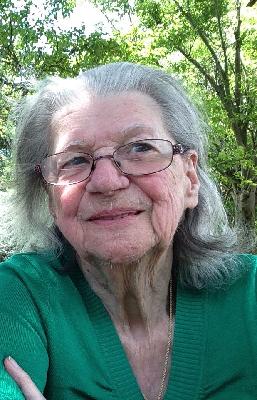 The Lonergan family is a big one, and the matriarch is a tiny woman with a big personality named Dorothy. Known as Mom, Dot, Nanny, Nanster, sister, and friend, she has raised four children, eight grandchildren, and has a gaggle of great-grandchildren. She's kind, smart, caring, and strong. She's also suffering from Alzheimer's.