Make a general donation to the 2021 Walk to End Alzheimer's - Wilmington, DE

Scott is fundraising to honor 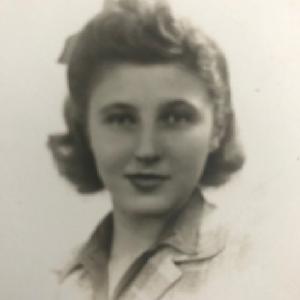 My mother was the most practical, logical woman I've ever known. To her, the mind was the most important thing anyone could continually develop throughout life. She watched her Aunt Faith, another incredibly strong, smart woman, go through severe cognitive decline (Alzheimer's?) in the mid-70's and it became her greatest fear; a fear that sadly became her reality.

It is for my Mom, my Great Aunt and millions like them that I'm doing what I can to help lead the way to Alzheimer's first survivor by participating in the Alzheimer's Association Walk to End Alzheimer's®. Currently, more than 5 million Americans have Alzheimer's and that number is expected to grow to as many as 14 million by 2050. Our future is at risk unless we can find a way to change the course of this disease.