Make a general donation to the 2021 Walk to End Alzheimer's - Central Oregon - Bend, OR 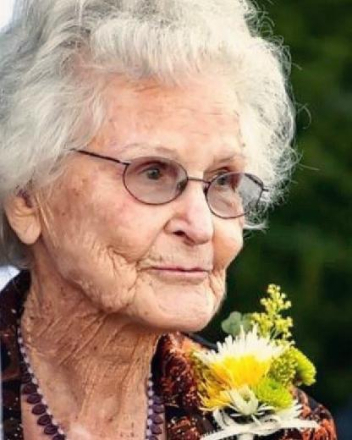 On September 15th I'll be in Bend, Oregon participating in the Walk to End Alzheimer's with my wife Carol, my two daughters, Corri & Kaitlyn along with my son-in-law (Kaity's husband) Daniel Bertholet. We are trying to raise money to take down this dreadful disease. My mother, Thelma Aileen Goates suffered & eventually died from Alzheimer's a couple of years ago. It cruelly stole from her cherished memories & debilitated her ability to do those simple things we take for granted. It is now attacking my mother-in-law, Dorothy L. Nay. It drains not only the memory functions of the brain, but takes it's toll on family members trying to care for those who mean so much to them. Together, we can end Alzheimer's disease. Please make a donation to advance the care, support and research efforts of the Alzheimer's Association.

You can be a part by starting a team or joining ours, "Purple Promenaders". You don't have to walk to participate. Encouraging your friends, family & co-workers to do the same. Our team leader is my daughter, Kaitlyn Bertholet. She is the Central Oregon Coordinator for the  Alzheimer Association. We'd love to have you be a part of this cause.