Make a general donation to the 2021 Walk to End Alzheimer's - Orange/Sullivan County, NY 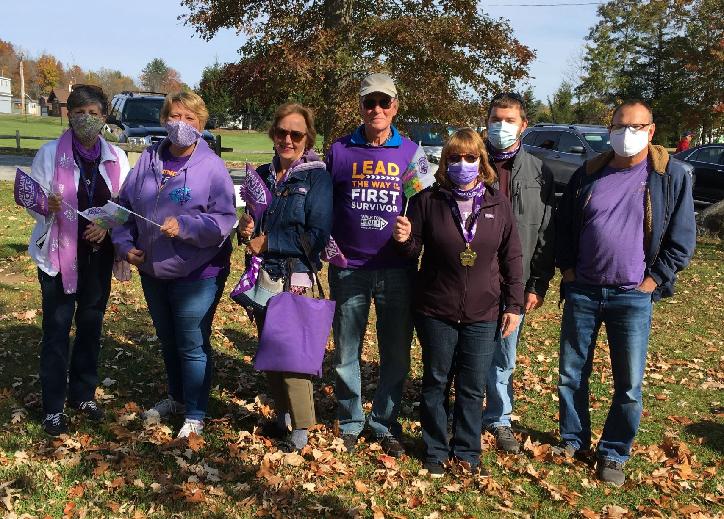 Flo Pendergast and Dell Jay never met but had similar interests. They both had close family ties, were good cooks, and were known to voice their opinions. They also both were afflicted and died  from Alzheimer's disease.

Their daughters, Mary Reiver and Terry Wilson became close friends and shared the cruel road of this illness that took their mothers. Together they hope to create awareness and raise money for the first survivor.They ask that you join their  team to walk with them on October 9 or be with them  in spirit. Either way, they are grateful for your support.